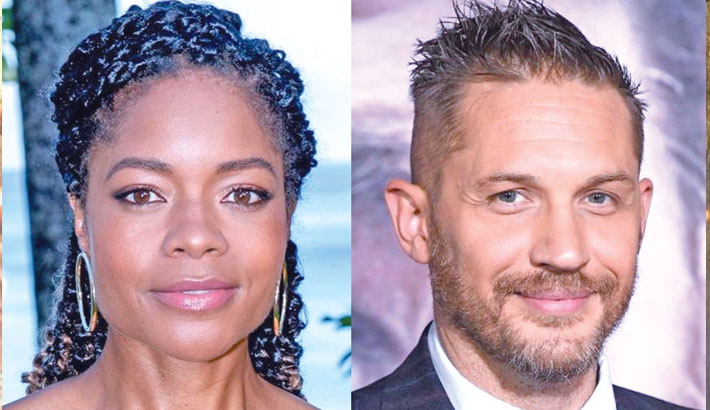 Tom Hardy has another antagonist to go against in the sequel from director Andy Serkis, reports PTI.

Tom Hardy’s Venom will have his hands full in the sequel. Naomie Harris is in talks to play the villain Shriek in Venom 2.

The character rose to prominence in the 1990s during the big Spider-Man comic book event Maximum Carnage, which saw Spider-Man, Venom and an assortment of heroes go up against Carnage and a ragtag team of villains he’d assembled. Shriek is known for her sonic powers and was something of a love interest for Carnage.

Harris, who earned an Oscar nomination for Moonlight, next stars in the Thriller Black and Blue (Oct. 25) and will appear in the upcoming James Bond film, No Time to Die (April 8, 2020). The studio had no comment on her casting.

Andy Serkis is directing Venom 2, which in addition to Hardy has Michelle Williams back on the call sheet, as well as Woody Harrelson reprising his role as Venom villain Cletus Kasady, aka Carnage, whom he played in a last-minute cameo. Ruben Fleischer helmed 2018’s Venom, which over-performed with $856 million at the global box office. Avi Arad, Matt Tolmach, Amy Pascal, and Hutch Parker are producing Venom 2 for Sony. Kelly Marcel wrote the script.