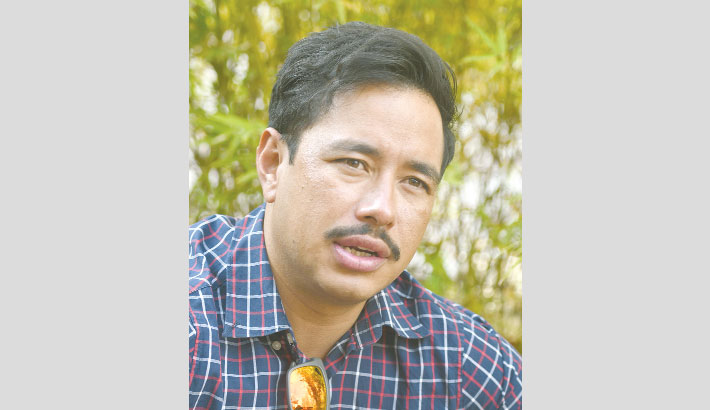 For pioneering Nepali mountaineer Nirmal Purja, on track to finish climbing the world’s 14 highest mountains in a record seven months, reaching the summit of the last peak is part of a broader quest.

As he prepares to climb Mount Shishapangma in China, the last on his list, Purja told AFP he wants to use his feats to inspire the next generation of Nepali climbers to break his records. Sherpas—Nepalis who often work as guides for foreign mountaineers—are the backbone of the country’s lucrative climbing industry, but don’t attract as much attention or accolades as their international companions.

“Nepal is home to the highest peaks in the world. There are so much better climbers out there who (haven’t) got the opportunity,” he told AFP in Kathmandu.

“International attention and sponsors rush easily towards foreign climbers but Nepalis don’t get such opportunities.”

Born in a small village in western Nepal, Purja joined two older brothers in the Gurkhas—a unit of Nepalis recruited into the British army—in his late teens, serving in the military for 16 years, including with the elite Special Boat Service.

He then turned his sights on conquering the so-called 8,000-ers—but with a twist. He would attempt the feat in months, not years.