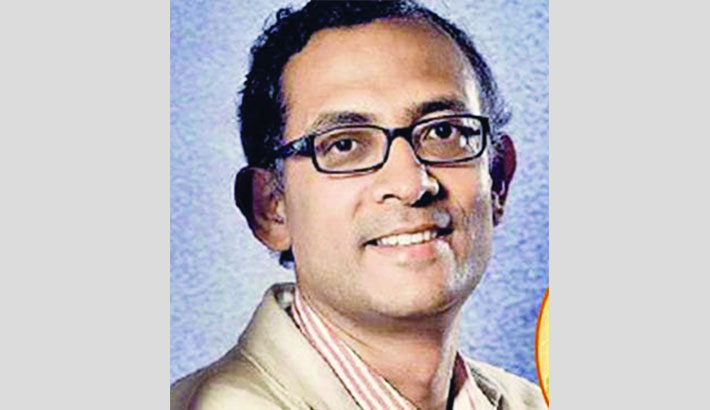 Nobel laureate Abhijit Banerjee said this in an interview with The Times of India recently.

Bangladesh is implementing various projects in a planned way creating employment for its people, he said.

If people are employed, they will have buying capacity which helps industries expand, he opined.

Employment generation is a gateway to the economic development as it plays a role of catalyst in this regard, he said.

China is doing well due to expansion of manufacturing industries to generate adequate employment for its people, he added.

Real estate sector has boomed in India that generated enough employment. But the growth of manufacturing sector is not satisfactory compared to other industries.

However, Abhijit Banerjee is allegedly critical to the economic policies of Narendra Modi government.

His suggestion of basic income scheme was rejected by Indian voters, Goyal said.

Economist Abhijit endorsed Nyay, the minimum basic income scheme promised by the Congress during the 2019 Lok Sabha elections, he said.

“I congratulate Abhijit Banerjee for winning the Nobel Prize. You all know that his thinking is totally Left-leaning,” Goyal said at a media briefing here.

“Banerjee supported ‘Nyay’ and people of India rejected his ideology,” Goyal said. However, he added that it was a matter of pride that an Indian won the Nobel Prize.