Tanushree wants to work with Bhansali, says he only works with top stars 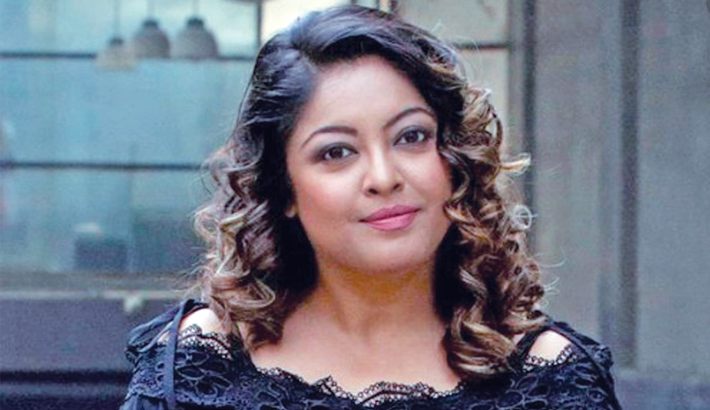 She came back in the public domain last year after sparking the #MeToo movement in India. And now actor Tanushree Dutta is geared up to make a comeback in Bollywood after a gap of a decade. The actress even has a wish list of people she wants to work with. Sanjay Leela Bhansali tops that list, reports Hindustan Times.

“It is a pretty wide jump for me but I watched the last couple of movies of Sanjay Leela Bhansali and loved them. I have always loved his films, his sensibility. I don’t know if he would work with someone like me because he works with top stars only. But I also have a very high self esteem, so I never say never,” shares Tanushree. Further showering praise on the Padmaavat (2018) director, the 35-year-old actor says, “He’s one director I admire the most. He is very unique in his approach, in his filmmaking, the way his films look and storytelling. It is very admirable.”

But Tanushree says she knows how Bollywood functions and cracking such a role would be quite a challenge for her. “I know a lot of times you don’t even get the opportunity to audition for people you really want to work with because there is a business angle involved. When I was young, I was like, ‘I want to want to work with this director and that director’. I’ve stopped doing that. You put yourself in a place where you get disappointed,” she further shares.

And then there are other challenges as well that Tanushree, who divides time between India and the US, knows that she has to battle with before getting into the groove completely.