‘Football is at the heart of Bangladesh’ 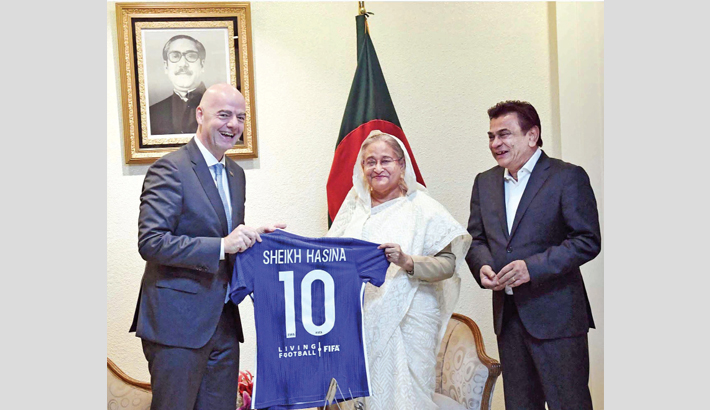 Federation International de Football Association (FIFA) President Gianni Infantino on Thursday stated that the global football controlling body will continue to support the growth and promotion of football in Bangladesh.

“We’ll continue our support and cooperation for the development of soccer in Bangladesh,” he said.

The FIFA president’s assurance came when he paid a courtesy call on Prime Minister Sheikh Hasina at her office here this morning. 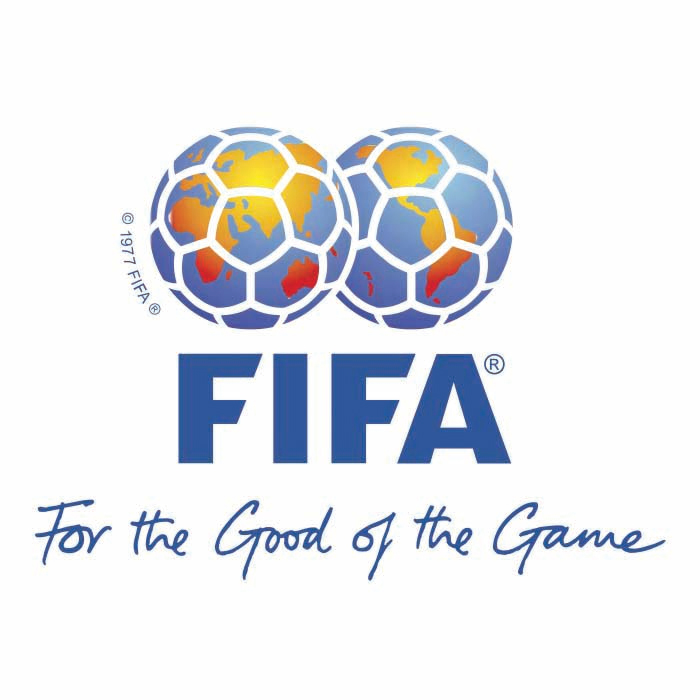 The FIFA president said there are many things to learn from football, especially discipline.

He praised various steps of the Bangladesh government for development of soccer in the country.

Pointing out that football is a popular game in the country, the prime minister recalled that her grandfather and father used to play soccer.

Elaborating her government’s initiatives for development of sports and games in the country, the prime minister said steps have been taken to establish 492 mini stadiums across the country.

Sheikh Hasina said competitions are being arranged at the primary school level to create new players in the country.

“We’re encouraging the boys and girls in participating in popular games like football,” she said.

“It’s a pleasure to be in Bangladesh. This visit is very important for me. Bangladesh is the capital of world football right now and the reason in because the FIFA president is here! The Bangladesh football team’s performance has also been quite eye-catching,” Infantino said upon arrival.

“We will bring Fifa much closer with football in this part of the world because Bangladesh has 170m people living in this country and I don’t know how many millions abroad. You should be rightly proud for your country which has great culture, history and foods,” added the 49-year old Fifa boss.