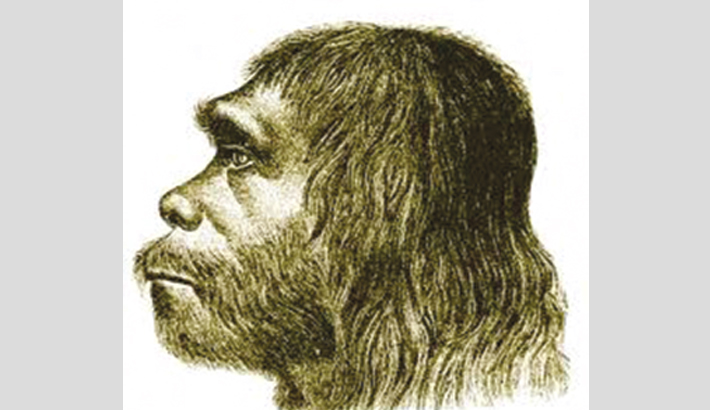 Scientists have for the first time found evidence of Neanderthals on the Greek island of Naxos, pushing back human activity in the Aegean by thousands of years, a new study shows, reports AFP.

“The excavation... has produced the kind of robust data required to support a claim for earlier Paleolithic cultural activity in the Aegean basin,” the team of anthropologists and archaeologists wrote in the Science Advances journal, released online late Wednesday.

“The data...indicate that the Aegean was accessible to archaic and modern humans tens of millennia earlier than previously thought.”

“Paleodosimetric dates suggest that hominins”—the extended family of modern and extinct humans—“were present in the region by (up to 200,000 years) ago,” the study said.

Neanderthals could have accessed the area during a glacial “lowstand” when exposed land connected Anatolia to continental Southeast Europe, by seafaring, or both, the study said.

The team of experts from Canada, Greece, France, Serbia and the US has been excavating a hill 152 metres (500 feet) above sea level at Stelida, western Naxos since 2013.

They found scrapers, piercers and other stone tools consistent with those used by Neanderthals.

Naxos is the largest island of the Cycladic archipelago in the Aegean.

“Until now, the earliest known location on Naxos was the Cave of Zas, dated to 7,000 years ago. We have extended the history of the island by 193,000 years,” project director Tristan Carter, an anthropologist at Ontario’s McMaster University, told Greek state agency ANA.

“It was believed widely that hominin dispersals were restricted to terrestrial routes until the later Pleistocene”, the study said, namely as recently as 5,000 years ago.

“Recent discoveries are requiring scholars to revisit these hypotheses,” it noted.