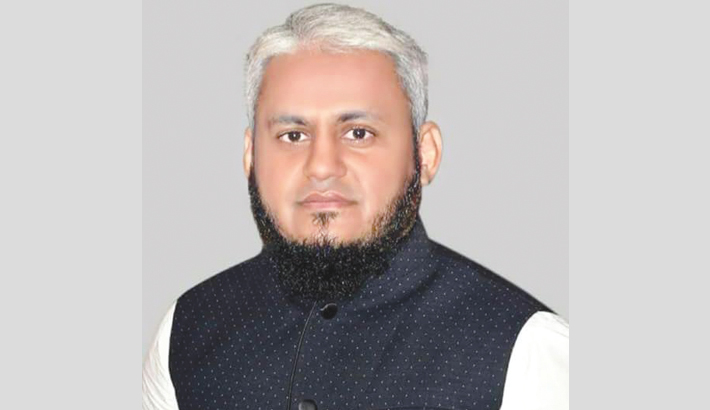 The Ministry of Local Government and Rural Government (LGRD) on Thursday removed Moninul Huq Sayeed, councillor of Ward No 9 of Dhaka South City Corporation (DSCC) as he was absent from 13 meetings and went abroad without permission, says a press release.

The decision was taken as per subsection 1 and 2 under section 13 of the Local Government Act 2009.

According to the allegation brought against him, the councilor remained absent from 13 DSCC board meetings, out of total 18, without any valid reason. He also travelled abroad without permission of the ministry.

He was  absent from  three consecutive meetings, four meetings and six meeting violating the rules of the ministry.

The councillor was also issued a show-cause notice in this regard, but his reply was not satisfactory.

As the ministry found him guilty after necessary investigation, it took decision to remove him from his position.