Administrators for the operators soon 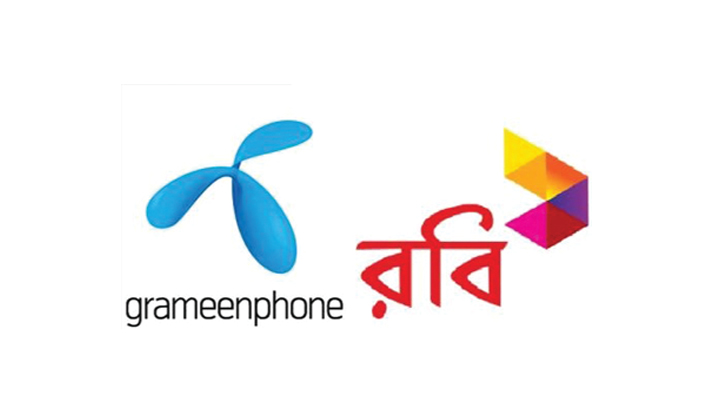 In an unprecedented move, the government has decided to appoint administrators to Grameenphone and Robi to run the businesses and realise outstanding revenue of Tk 13,447 crore.

The Telecom Division has given the approval to Bangladesh Telecommunication Regulatory Commission (BTRC) for appointing the administrators, officials confirmed on Thursday.

Talking to the Daily Sun, Telecommunications Minister Mustafa Jabbar said the move has taken to recover the outstanding revenues from the telecom operators.

The BTRC on Tuesday sent two letters to the telecom ministry for its approval to appoint the administrators. The letters proposed appointing at least four administrators to each of the carriers.

Meanwhile, a High Court bench on Thursday stayed a court order, asking Grameenphone to pay Tk 125.8 billion in a disputed audit claim made by the telecom regulator, for two months.

Justice Abdul Hakim and Justice Fatema Najib passed the order after the mobile operator appealed against a lower court decision on the matter.

The BTRC ran two separate audits in 2016 to calculate the outstanding revenues of the operators. Based on the audit findings, the regulator then claimed that Grameenphone owed it Tk 12,579.95 crore and Robi Tk 867.23 crore for dodging revenue share, taxes and late fees accumulated until December 2014.

Mustafa Jabbar said the final appointment of administrators depends on further steps of the telecom regulator.

“None of them (operators) can’t oppose the move as they were given sufficient time. We tried our best to find a solution to this. But, there was no alternative to appointing the administrators,” Mustafa Jabbar told the Daily Sun on Thursday.

The minister didn’t disclose the names of the administrators. “They will be designated for collecting the outstanding revenue.”

The outstanding remained unpaid from last 22 years as the operators have passed times by different legal and baseless issues, the minister said.

Meanwhile, a series of meetings were held among ministry, BTRC, GP and Robi authorities since January this year to settle the issue amicably. “We asked them (operators) to start paying the dues in installments. But unfortunately they didn’t get back to us on this till now,” Mustafa added.

Finance Minister AHM Mustafa Kamal last month stepped in as a mediator and announced that he would start a negotiation with the carriers and the regulator to settle the issue amicably. A proposal to form two neutral committees to revise the audit findings was placed in a meeting on October 3.

After that meeting, the mobile operators received a separate proposal through emails to pay immediately their principal dues (excluding the fines for delaying the payment) which were undisputed. But in response, the operators said the principal amount was not undisputed. They said they had not received any reply after that.

Despite several attempts, Grameenphone and Robi denied making any comments on the latest developments.