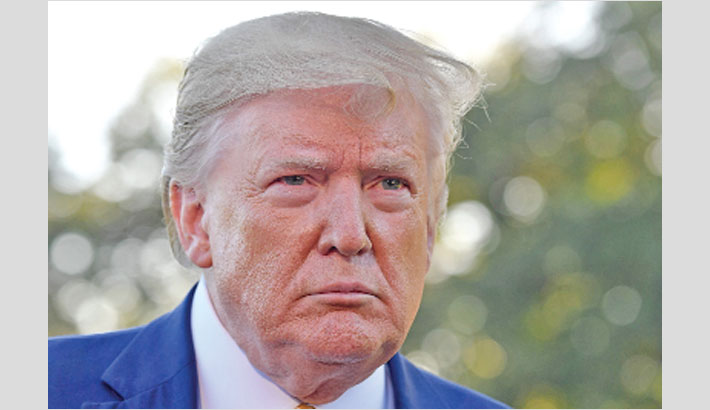 While the White House and Trump’s personal lawyer Rudy Giuliani refused to turn over subpoenaed documents on the Ukraine affair to Congress, House Intelligence Committee Chairman Adam Schiff said five witnesses had backed up allegations of misuse of power that could underpin formal impeachment charges.

Witnesses have supplied information showing that Trump’s July 25 phone call with Ukraine leader Volodymyr Zelensky, in which Trump appeared to tie military aid to getting dirt on Biden from Kiev, was planned in advance and then followed up, Schiff said.

“We’ve made dramatic progress in answering some of the questions surrounding that July phone call... in which the president of the United States sought to coerce a vulnerable ally into conducting what can best be described as sham investigations involving his opponent,” Schiff told reporters.

“We have learned that call was not in isolation. There was a great deal of preparatory work that was done before the call. There was a lot of follow-up work done after the call,” he said.