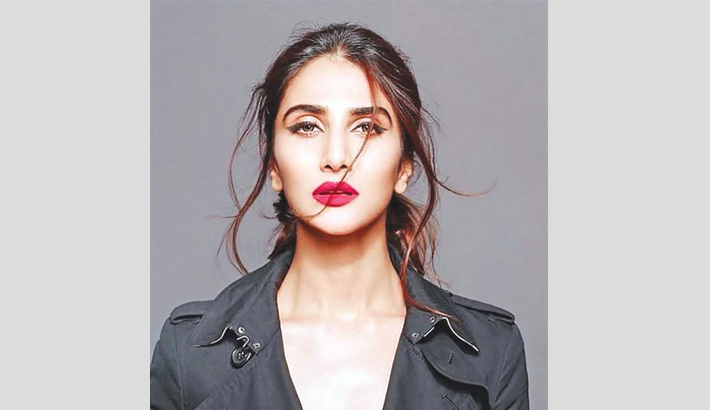 Actress Vaani Kapoor will be seen opposite Ranbir Kapoor in ‘Shamshera’ after her recent hit release ‘War’. Collaborating with Ranbir for the first time, she says the 37-year-old actor doesn't come on a film set with any baggage despite being a huge star. She added that working with him has helped her become a better actor, reports IANS.

Shamshera is a Yash Raj Films production set in the 1800s. The film is directed by Agneepath maker Karan Malhotra, and is about a dacoit tribe that fights for their rights and also the nation's Independence against the British.

Ranbir Kapoor reportedly has a double role, as the central character Shamshera and his father. Vaani Kapoor is said to essay a dancer in the film.