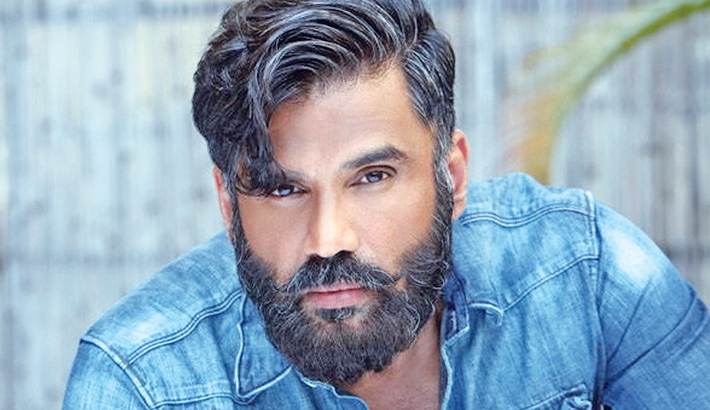 Suniel Shetty, who was last seen in Kannada movie Pailwan along with Kiccha Sudeep in September 2019, is gearing up for his maiden Hollywood venture now. Reportedly, the senior actor will be seen in Jeffery Chin’s Call Centre and will be playing the role of a Sikh police inspector in the movie. While the fans are excited to watch Suniel making his Hollywood debut, it is reported that he has begun shooting for the movie in Hyderabad, reports Pinkvilla.

The Call Centre has been inspired by a real-life incident wherein an Indian Police Officer had busted a multi-million dollar call centre scam. “The premise revolves around four guys who worked at a call centre in India and robbed a US-based company of USD 381 million. While American agencies were involved in the investigation, it was the Indian police that cracked the case,” a source told.

Apart from the call centre scam, the movie will also highlight the struggle of Suniel’s character as he fights the American agencies to retain the custody of four Indian boys in India as the agencies intend to frame them under the US laws.