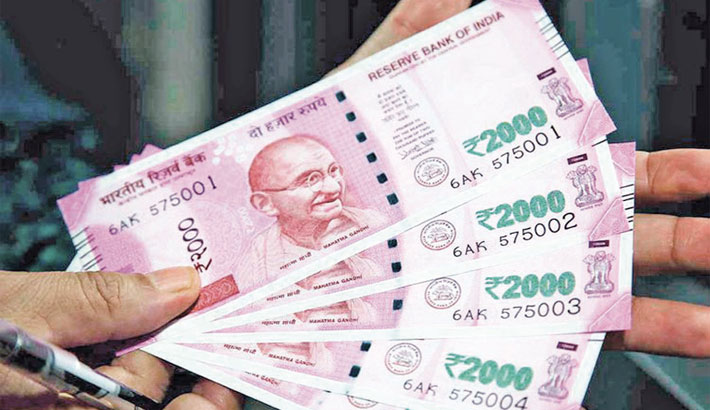 MUMBAI: The Indian rupee appreciated by 28 paise to 70.74 against the US dollar in early trade on Monday as gains in domestic equity market and positive developments on the US-China trade talks front strengthened investor sentiments.

At the interbank foreign exchange the rupee opened at 70.83, then gained further ground and touched a high of 70.74, registering a rise of 28 paise over its previous close, reports PTI.

On Friday, rupee had settled for the day at 71.02 against the US dollar.

The domestic unit, however, could not hold on to the gains and was trading at 70.81 against the dollar at 0959 hrs.

President Donald Trump on Friday had said that the United States has reached a “very substantial” Phase 1 trade deal with China.

“We’ve come to a very substantial Phase 1 deal,” Trump told reporters at the White House following his meeting with the visiting Chinese Vice Premier Liu He.

However, the announcement came with a rider that the agreement was still to be put on to the paper, which will take somewhere between three to five weeks.

Besides, higher opening in domestic equities supported the local unit.