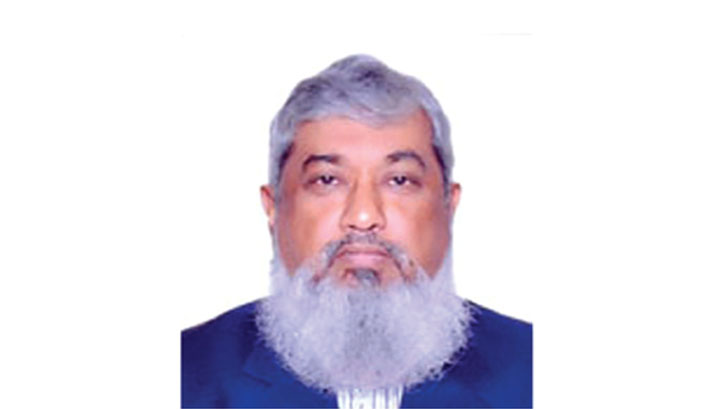 The Ministry of Public Administration on Sunday issued a gazette notification in this regard.

The order will come into effect immediately, it added.

The officer of the 1983 BCS batch also worked at the Cabinet Division as an additional secretary.

His wife Kamrun Nahar is the secretary of the Women and Children Affairs Ministry.

Shafiul’s appointment to the WB will come into effect from November 1 or from the date of his taking charge.