Not concerned about Tamim: Habibul 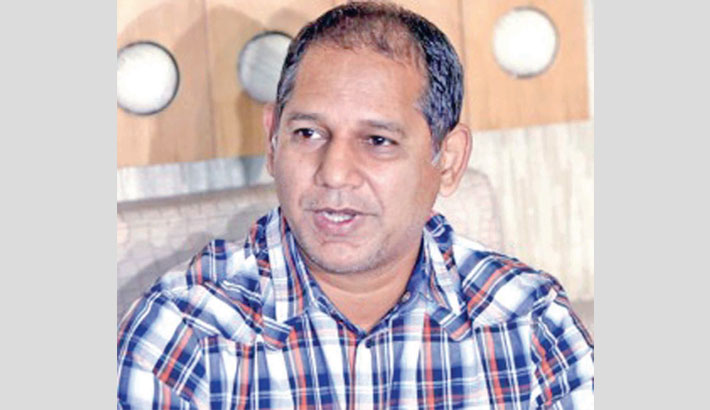 Bangladesh Cricket Board selector Habibul Bashar Sumon said that they are not concerned about the dip Tamim Iqbal’s form despite him failing to shine in National Cricket League (NCL) opener at Sher-e-Bangla National Cricket Stadium in the capital.

While continuous drizzle marred the first day’s game of the opening round of National Cricket League season twenty one, Tamim’s unimpressive return to the country’s flagship first class tournament after four years was the only talking point.

The opener, considered as the best batsman of the country, scored just 30 runs off 105 balls for Chattogram Division against Dhaka Metro.

But his stay in the crease was less than impressive as he survived several dismissals before he threw away his wicket giving Mahmudullah Riyad a return catch.

But what was even alarming is the fact that it was a short delivery from an off-spinner, which any batsman could dispatch for boundary or even six. But what Tamim tried to do, was not understandable. The shot he played was neither a pull nor a glance, only a half-hearted shot that produced the wicket for Riyad who himself was astonished by the way Tamim played the shot.

Tamim, who took a short break from the cricket following his poor form in ICC World Cup 2019 and subsequent ODI series in Sri Lanka, returned to competitive cricket with NCL.

“We are not concerned at all with the way he batted because it is natural for him. As he is playing competitive cricket after a long break, he needs some time to get back to his zone,” said Habibul.

“The manner in which he got out is not uncommon. But I am sure he will get back to scoring runs very soon. He himself is determined to get back to the form,” told Sumon.

Tamim himself was very disappointed. He looked dejected after the dismissal as he stood in the crease for some time with heads down to the earth as it seemed he also couldn’t believe the way he played the shot.

As he returned to cricket after long time, he looked watchful but the discomfort of playing cricket after a long gap was evident in how he was playing his shot. He struggled to find the gap and also on some occasions couldn’t play some of his favourite shots with ease.

Still he looked determined to score runs as he wanted to be amongst runs before the Test series against India. The national players in fact took to NCL as part of their preparation campaign for the Test series in India with which Bangladesh would start its ICC Test Championship journey.