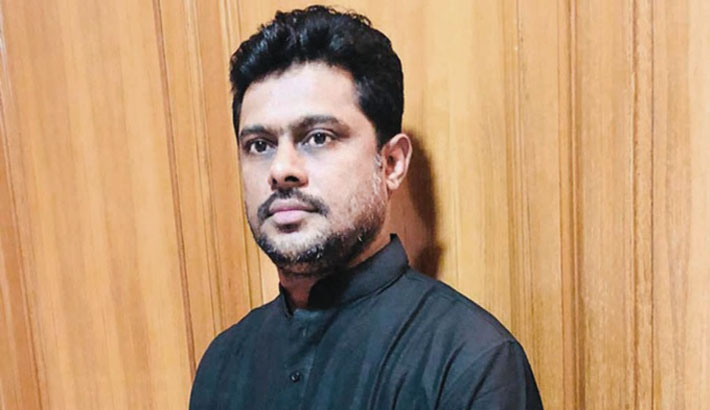 Jubo League, the youth wing of the ruling Awami League, has expelled its office secretary Kazi Anisur Rahman for amassing a large amount of money illegally.

He was expelled at a presidium meeting of Jubo League held at its Bangabandhu Avenue headquarters in the capital on Friday.

Kazi Anis became a millionaire from a peon at the Jubo League office. The issue of his corruption came to light after launching of a drive against corruption and irregularities.

by its general secretary Harunur Rashid, the meeting discussed the upcoming national congress and contemporary issues.

Another presidium member, BM Amzad Hossain, said, “Kazi Anis was expelled from the party due to embezzlement of money and a graft allegation that was brought against him.”

However, the new office secretary is yet to be decided.

Sources said Omar Farooque Chowdhury refrained from joining the presidium meeting following imposition of an official travel ban on him and the central bank’s inquiry into his bank accounts.

Regarding absence of Omar Farooque at the meeting, Dipu said he didn’t know the reason of chairman’s absence, but claimed the meeting was held with his consent.

Replying to a query whether the chairman has lost the moral ground for staying at his post, he said, “Only party chief Sheikh Hasina can take a decision in this regard,” he said, adding that she would decide about the person who would preside over the council session slated for November 23.