QUITO: Ecuador’s President Lenin Moreno will Thursday try to resume dialogue with the indigenous community after a week of protests against fuel price hikes which have escalated into violent clashes and disrupted the country’s oil output, reports AFP.

“Without a doubt, this is going to be solved very soon,” an optimistic Moreno said in a video broadcast on state television following clashes Wednesday between protestors and security forces in Quito which left several injured.

Moreno moved the seat of government to the southwest port city of Guayaquil on Monday following violent protests in the capital of the small South American country.

He returned briefly to Quito Wednesday as thousands of people representing indigenous groups, farmers, students and labor unions marched in the city, with clashes erupting between protestors and police.

The protesters are demanding that Moreno reinstate fuel subsidies that were rescinded last week after $4.2 billion in loans was agreed with the IMF.

“I came to Quito to reach out and to announce that we already have good results as regards dialogue,” Moreno said, before heading back to Guayaquil in the evening.

Contacts have been established between the government and the demonstrators, mediated by the United Nations and the Catholic Church.

But despite the president’s optimism, indigenous leader Salvador Quishpe said the “demonstration is ongoing, it has not ended.” 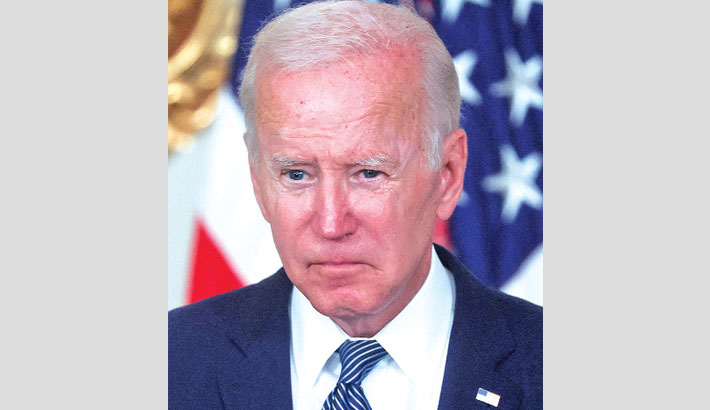 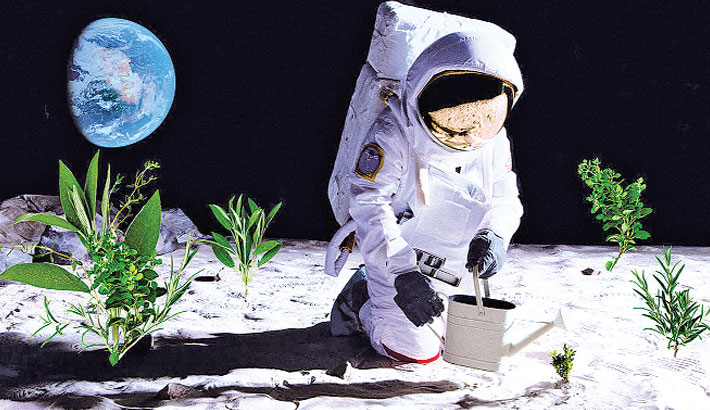 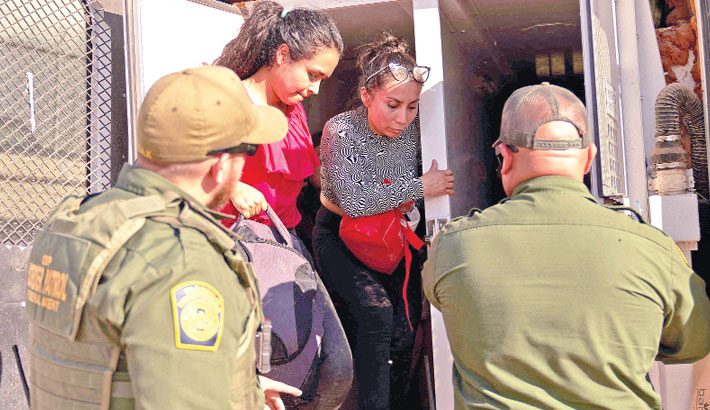 US strike kills ‘senior’ IS jihadist in Syria