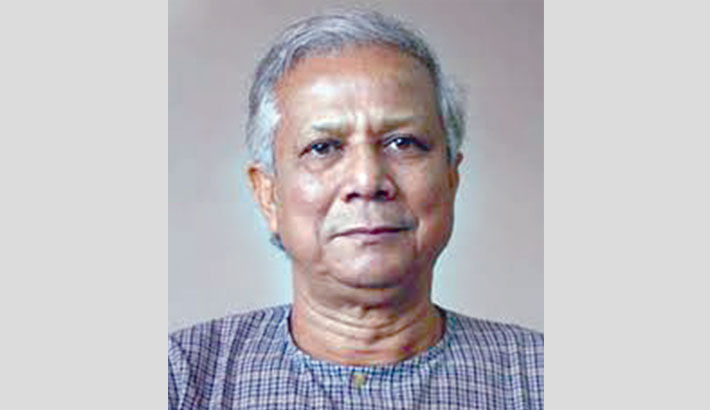 A Dhaka court on Wednesday issued a warrant for the arrest of Nobel-laureate Dr Muhammad Yunus in three cases filed over the termination of employees following the formation of a trade union.

Dhaka’s Third Labour Court chairman Rahibul Islam issued the warrant as Dr Yunus did not appear to respond to a summon against him. On July 3, three former employees dismissed from the Grameen Communications established by Dr Yunus lodged the cases against him and two other officials of the company with the same court.

The court summoned the accused to be present before the court on October 8.

Abdus Salam, one of the plaintiffs, said some employees formed a trade union named Grameen Communications Sramik Karmachari Union for organising themselves and ensuring welfare.

They applied to the authorities concerned for registration of the trade union on April 16, 2019 but the same was rejected on June 9, he said.

He alleged that Dr Yunus and others started misbehaving with them after knowing about the trade union.

Abdus Salam, Shah Alam and Emranul, junior MIS officers of Grameen Communications, were sacked in June for their role in formation of trade union at their workplace.