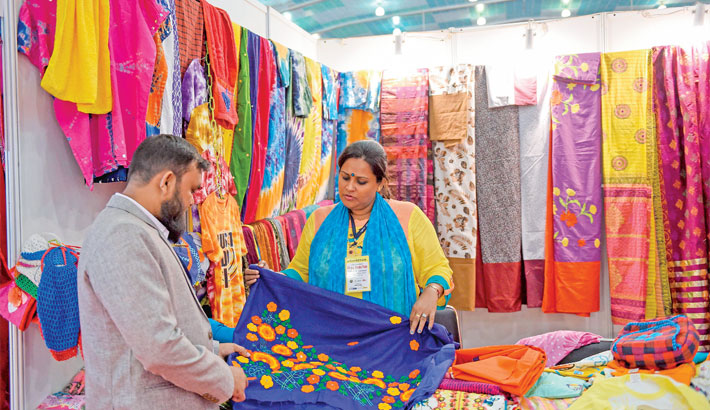 A customer (L) looks at a dress material at a Bangladesh Small Cottage Industries Corporation stall during the ongoing India International Mega Trade Fair (IIMTF) at the GMDC Ground Convention hall in Ahmedabad on Friday. 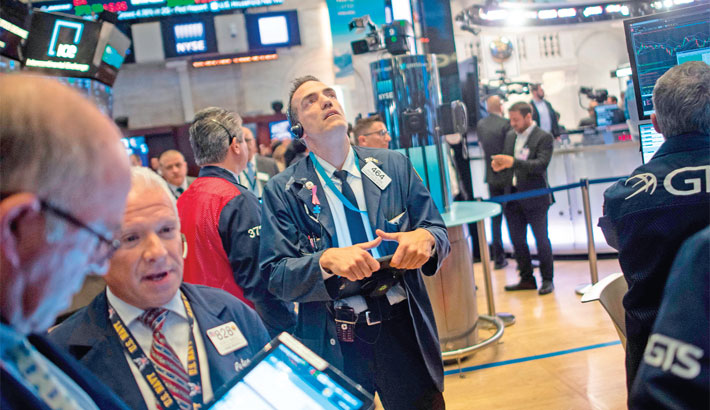 Traders work before the closing bell at the New York Stock Exchange (NYSE) on Friday in New York City. 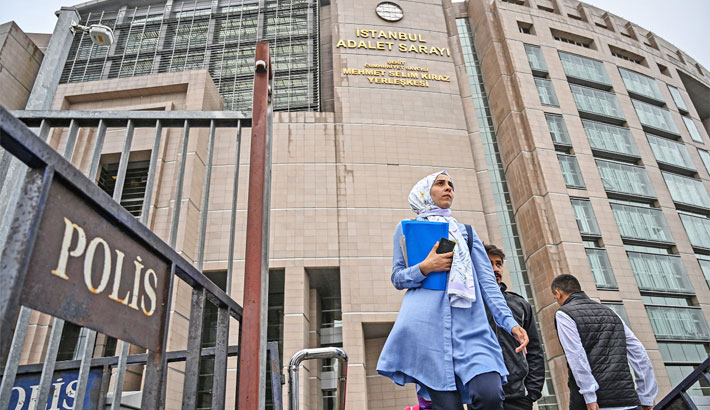 People walk outside of Istanbul's courthouse on Friday during the trial of dozens of defendants, two reporters of the US news agency Bloomberg. Two Bloomberg reporters went on trial in a Turkish court Friday, facing up to five years in prison over claims they tried to sabotage the economy with an article about last year's currency crisis. They were among dozens of defendants, including some who had simply written jokes about the currency crisis on Twitter. 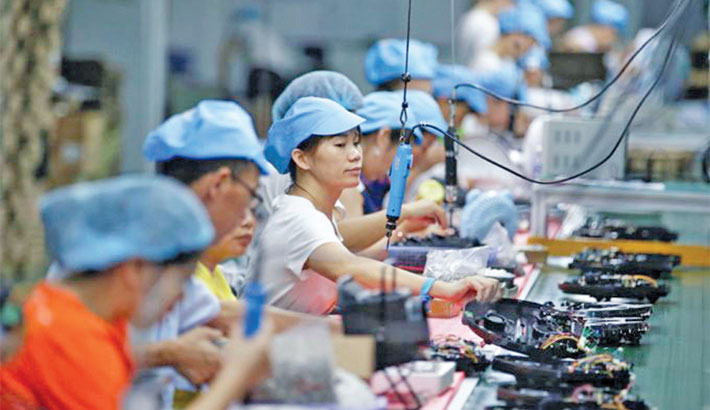 Workers at a robot vacuum cleaner factory in Shenzhen, China. Manufacturing has borne the brunt of the economic crisis brought about by a tit-for-tat trade war between the US and China. 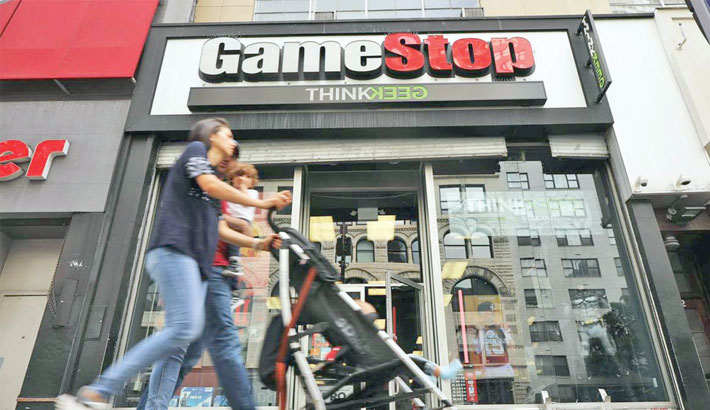 People pass a GameStop store in lower Manhattan in New York City. GameStop has announced that they will be closing between 180 and 200 stores before the end of the fiscal year due to a drop in sales.