Reynolds, Ferrell to star in A Christmas Carol musical adaptation 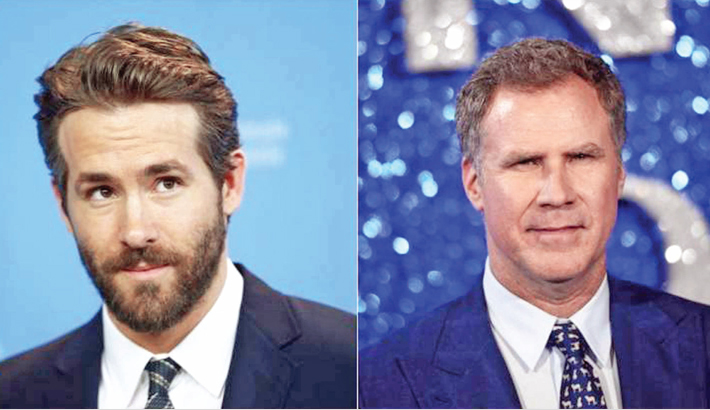 Charles Dickens’ A Christmas Carol is getting a musical reimagining with Will Ferrell and Ryan Reynolds in the lead, reports Indian Express.

According to The Hollywood Reporter, Sean Anders and John Morris are writing and directing the movie.

Details of Ferrell and Reynolds’ character are not revealed yet. Both actors are also producing the project.

A Christmas Carol, which came out in 1843, revolved around miserly Ebenezer Scrooge being visited by the ghosts of Christmas Past, Present and Future.

The novella has been adapted numerous times on the silver screen, with Bill Murray’s 1988 comedy Scrooged and 1992’s The Muppet Christmas Carol being the most popular ones.