Hasina is the architect of dev: Abdur Razzaque 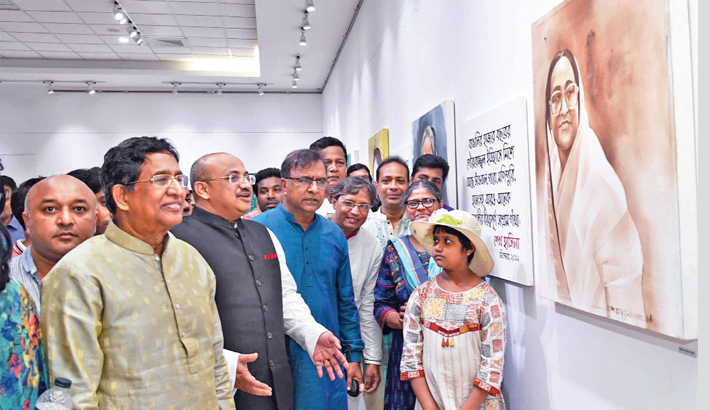 Agriculture Minister Dr Abdur Razzaque on Saturday said Bangabandhu’s worthy daughter Prime Minister Sheikh Hasina is the creator of a new chapter of development in the history of Bangladesh.

“She is the master of development, the architect of developed and wealthy Bangladesh. She showed us the dream of a developed Bangladesh,” the minister said.

“Sheikh Hasina is internationally recognised as a successful statesman,” said Abdur Razzaque, also referring to the numerous prestigious awarded and medals the premier had received in recognition of her outstanding leadership in many areas.

“We wish her a long life on her birthday,” the minister said while addressing an exhibition and discussion at the National Museum marking the 72nd birthday of Prime Minister Sheikh Hasina.

“Bangladesh is moving towards becoming a developed nation.”