‘Wheels of country’s economy is revolving’ 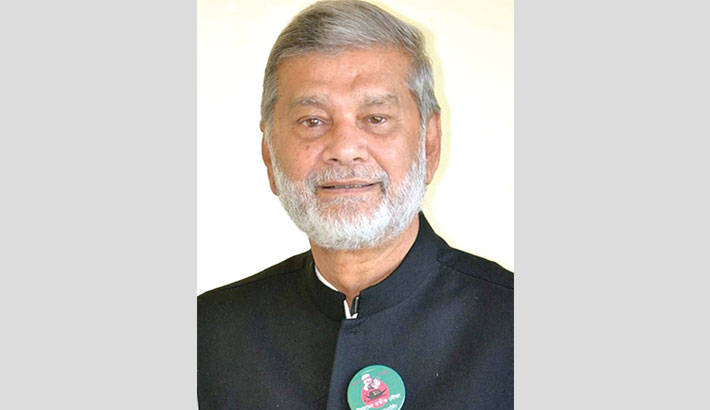 CHATTOGRAM: Planning Minister MA Mannan here on Saturday said that the wheels of the country’s economy are revolving towards prosperity and the per capita income of the country’s people is also increasing fast.

“We’ll receive loans if necessary and will also repay those in time. Because, we want to say ‘white’ as ‘white’.” he said, reports BSS.

The planning minister was addressing a regional conference on the role of the micro finance institutions towards attaining the SDGs held at the Chattogram Officers Club.

Mentioning that multilateral and bilateral lending agencies like the World Bank, ADB, IMF, JICA and China want to lend billions of dollars credit to Bangladesh, he said the government would take loans if there is any necessity. “But, using the word ‘donor’ is disrespectful for us and we don’t like this,” he added.

Noting that thousands of people are now roaming around the capital with their briefcases to lend credit to Bangladesh, Mannan said only one percent capital of the microcredit institutions come from the donor fund. “So, why there is much talks on this? Even if the fund becomes insufficient, there is nothing to worry,” he added.

Asserting that Bangladesh would never accept the lordship of anyone, the planning minister said Bangladesh used to get a lot of donations from abroad in the early 70s. “We gracefully accepted those …………but time has now changed. If anyone extends his or her hands of cooperation, then we’ll reciprocate the same gesture”.