Aniston was asked to lose 30 pounds for ‘Friends’ 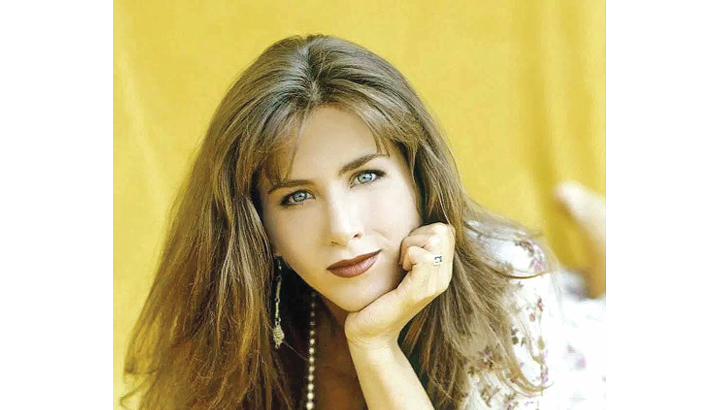 Hollywood star Jennifer Aniston was asked to lose 30 pounds if she wanted to sustain in the showbiz. In a new book, titled Generation Friends: An Inside Look at the Show That Defined a Television Era, Saul Austerlitz said it was always tough to be a woman in the industry and match up to its impossibly high beauty standards. “She had to lose thirty pounds if she wanted to stay in Hollywood. Los Angeles was a tough place to be an actress, it was a tough place to be a woman, and Jennifer Aniston’s agent was reluctantly levelling with her,” Austerlitz writes.

According to the excerpts obtained by People magazine, Aniston once received a callback where she was told to wear a leotard, and she jokingly said to her agent: “This’ll blow it for me.” Her representative, in turn, “responded seriously”. “Aniston was hardly fat — everyone could see she was beautiful — but as the show she would one day become indelibly associated with later made a point of noting, the camera added 10 pounds,” Austerlitz added.

Aniston had also discussed the same call back in a 1996 interview with The Rolling Stones magazine. “My agent gave it to me straight. Nicest thing he ever did …. The disgusting thing of Hollywood — I wasn’t getting lots of jobs ’cause I was too heavy,” Aniston had said at that time.