Jothorleena to be screened at Goethe-Institut tomorrow 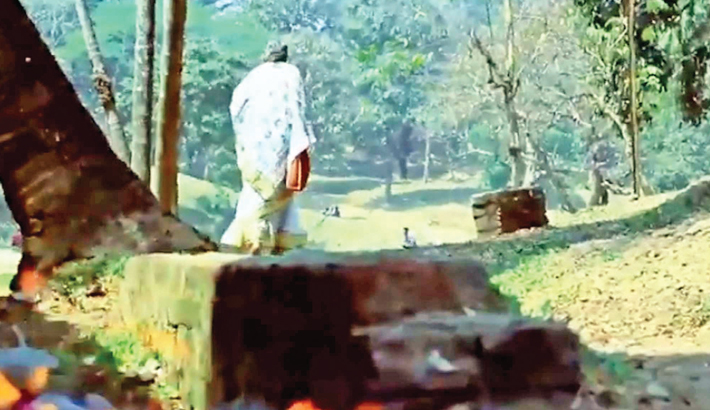 Documentary 'Jothorleena', directed by Dilara Begum Jolly will be screened at Goethe-Institut auditorium on Sunday.

It will be screened as part of the film screening and discussion series named ‘Through Her Eyes - A space to watch and discuss films with women filmmakers of Bangladesh’.

Goethe-Institut Bangladesh, in cooperation with the International Film Initiative of Bangladesh (IFIB), has been organising the programme that aims to promote Bangladeshi women filmmakers.

Jolly’s Jothorleena is her first documentary film. The cardinal strength of this film is its aesthetic presentation. It is a unique experimental production in the sense that, it stretched the customary generic parameters of a documentary film to transport it from the veridical to the poetic field.

Besides the film, some performance arts video by the same filmmaker will also be screened at the event. Shabnam Ferdousi, national award winning documentary maker, will moderate the Q&A discussion session after the screening.