Mili to appear as judge 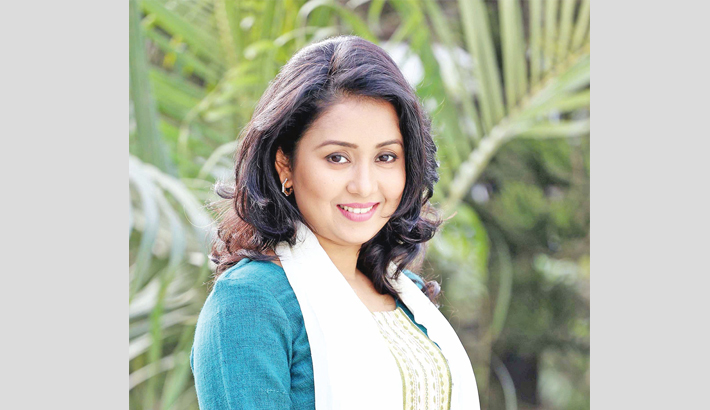 Popular actor Farhana Mili has been a part of numerous notable television projects and super hit film Monpura. She has won the hearts of millions with her versatile acting.

Apart from acting Mili also appeared in different television commercials. Now, the actor will be seen appearing as a judge in a competition.

She will be judge in a photography exhibition and film festival at 'First BAF Shaheen College carnival 2019'.

Alongside Mili, her younger brother ad-maker Ashfaq Uzzaman Bipul will also be seen as judge in the event.

The carnival will start in the first week of October.

About her new role as judge Mili said, “This is a new experience to me. I think it will be enjoyable.

I am also exited because my younger brother will also with me as judge in the carnival.

Working as a judge is an important duty and I will try my level best to perform my duty.”  

The actor was last seen in a TVC of baby diaper of a reputed company which is directed by Joyonto Rozario.