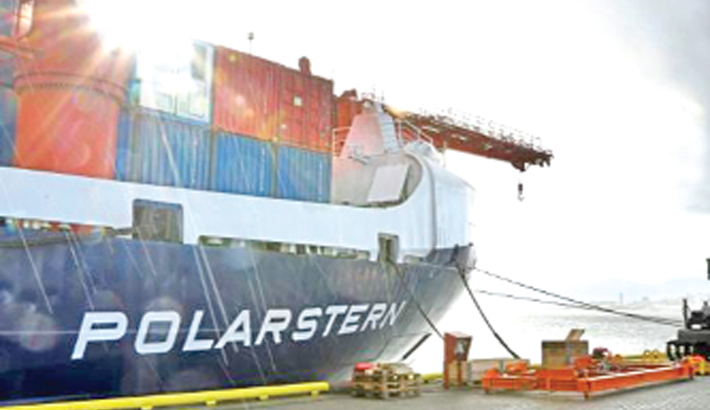 A team of scientists from 19 countries will set off for the Arctic on Friday, aiming to freeze their ship into the polar ice for a year to research the changing climate.

The 140 million-euro ($155 million) mission will study the atmosphere, ocean, sea ice, ecosystem and natural processes—looking to build a picture of how climate change is affecting the region and the entire world.

“No other region of the world has warmed as quickly as the Arctic in the past decades,” mission leader and atmospheric scientist Markus Rex said on the “Mosaic” (Multidisciplinary drifting Observatory for the Study of Arctic Climate) website.

“At the beginning of this year, we had an extreme case where the central Arctic was warmer than in Germany,” Rex added.

“It’s almost the epicentre of global warming. At the same time, we know little about this region so far.”

He warned: “We won’t be able to accurately predict our climate if we don’t have reliable forecasts for the Arctic.”