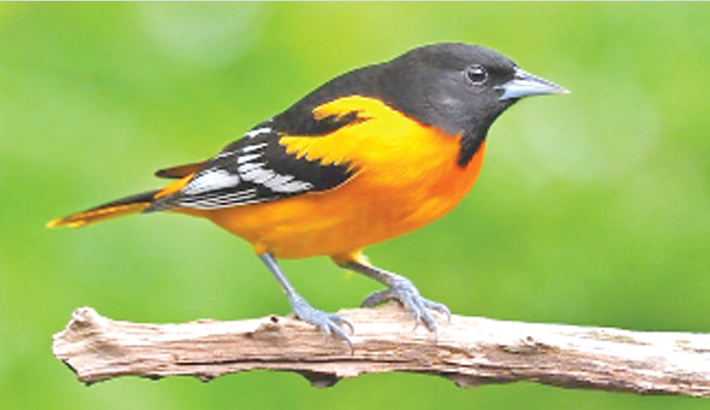 Bird populations in Asia and the US are “in crisis”, according to two major studies.

The first concludes there are three billion fewer birds in the US and Canada today compared to 1970 - a loss of 29% of North America’s birds, reports BBC. The second outlines a tipping point in “the Asian songbird crisis”: on the island of Java, Indonesia, more birds may now live in cages than in the wild.

Scientists hope the findings will serve as a wake-up call.The two studies are published in the journals Science and Biological Conservation.

The North America study revealed how many birds were being lost across every type of habitat - from grasslands to coasts to deserts. While it did not directly assess what was driving this, the scientists concluded that, among multiple causes, the major factor was habitat loss driven by human activity.

This study, explained lead researcher Dr Ken Rosenberg from the Cornell lab of Ornithology and the American Bird Conservancy, was the first to “run the numbers” on bird populations.