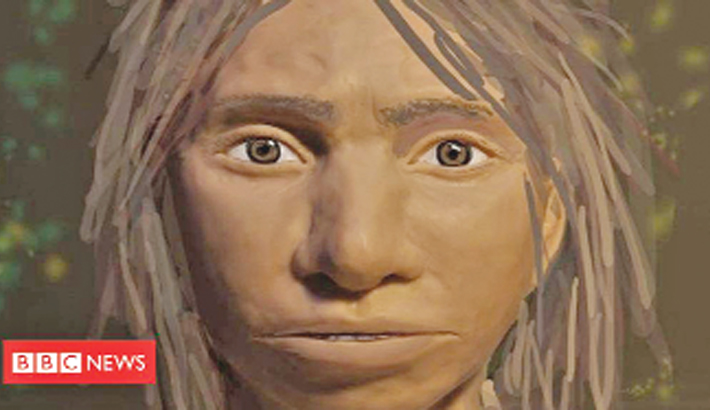 Researchers have provided the first glimpse of what an ancient group of humans looked like.

Denisovan remains were discovered in 2008 and human evolution experts have become fascinated with the group that went extinct around 50,000 years ago, reports BBC. One of the biggest questions had been over their appearance, with no full sketches of the Denisovan drawn up.

But now a team of researchers have produced reconstructions of our long-lost relatives. Around 100,000 years ago there were several different groups of humans including modern humans, Neanderthals and Denisovans. “In many ways, Denisovans resembled Neanderthals but in some traits they resembled us and in others they were unique,” said Prof Liran Carmel, a researcher at the Hebrew University of Jerusalem.

Denisovans are thought to have been based in Siberia and eastern Asia.

Scientists have found evidence that the Denisovans lived at high altitudes in Tibet, passing on a gene that helps modern people cope at similar elevations.

It is not yet known why they disappeared.

They only came to the attention of the world after archaeologists investigated remains in a cave in Siberia little over a decade ago.