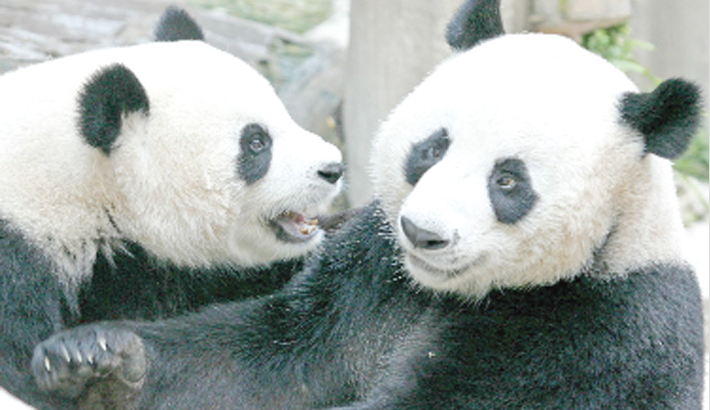 BANGKOK: Chinese experts arrived in Thailand to investigate the death of a beloved giant panda, zoo officials said Thursday, as millions of netizens in China questioned the cause of the male bear’s sudden demise, reports AFP. Chuang Chuang, a resident of Chiang Mai Zoo since October 2003, died Monday aged 19 after years of living in an air-conditioned enclosure with female Lin Hui. The pair were on loan from the southwestern Chinese city of Chengdu as part of Beijing’s so-called “panda diplomacy” and were supposed to be returned in 2023.

Pandas can live up to 30 years in captivity and Chuang Chuang’s sudden death has raised questions about his care.

China “urgently dispatched panda experts” to investigate the cause of death, according to a statement released by Chiang Mai Zoo Thursday, and a Chinese-Thai “joint working team” will perform an autopsy.

Thailand has long obsessed over Chuang Chuang and Lin Hui, as the notoriously sex-shy pair had struggled to conceive and were shown video clips of successful panda couplings in an attempt to stir their libidos.