Mother or baby die at child birth every 11 seconds: UN 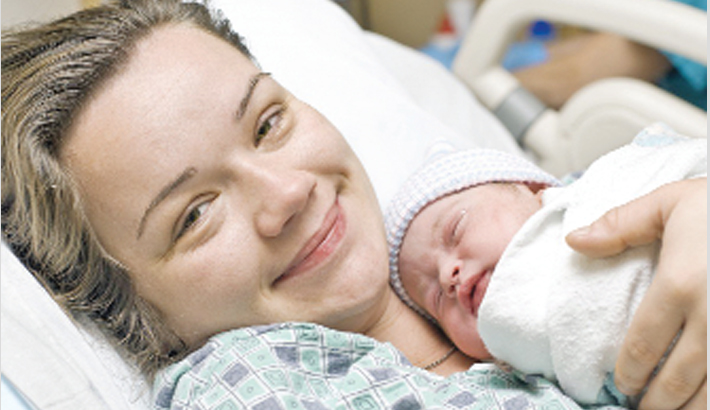 Since the turn of the century, the number of deaths among children under the age of five has been cut almost in half to some 5.3 million worldwide last year.

Almost half of those deaths occurred during the first month of life, meaning that around 7,000 newborns still died every single day last year.