How dangerous is vaping? The science remains hazy 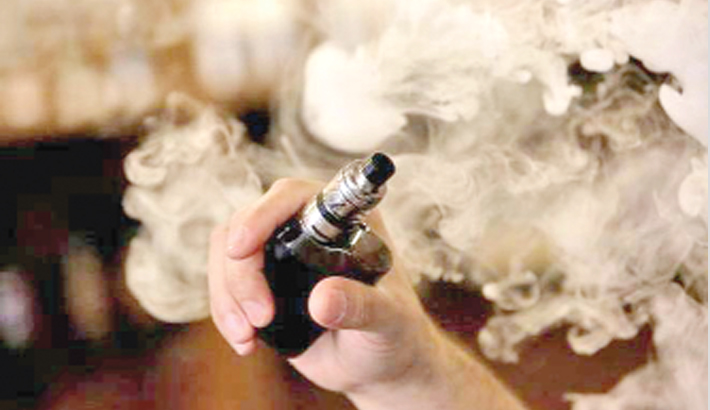 PARIS: Is vaping a useful tool for quitting smoking or just a new way of harming your health? Countries around the world are beginning to consider this question and India on Wednesday announced a total ban on the sale of e-cigarettes, reports AFP.   However such legislation is running ahead of scientific research into the issue. So what do we know for sure about electronic cigarettes?

Vaping consists of inhaling the vapour of a heated liquid inside e-cigarettes.

That liquid normally contains nicotine, the highly addictive substance present in regular tobacco. Nicotine can effect brain development in the under-25s, according to some studies, and have a detrimental effect on adult brains.

However the liquids vaped do not include a number of dangerous substances found in cigarettes, such as carcinogenic tar and carbon monoxide, which can be a factor in cardiovascular diseases.