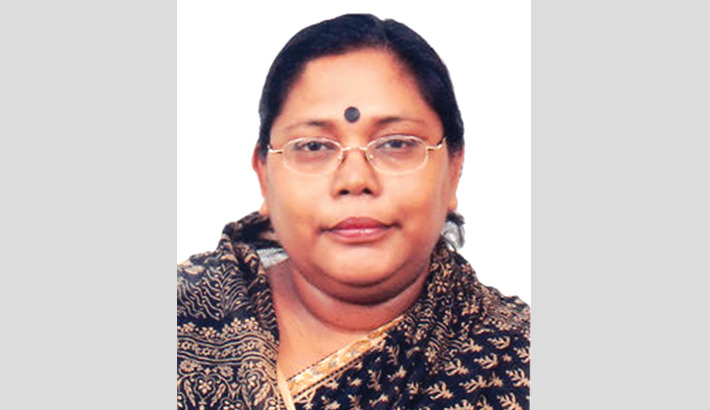 A faction of teachers and students of Jahangirnagar University (JU) agitated on the campus demanding resignation of vice chancellor (VC) Prof Farzana Islam over her alleged involvement in pecuniary and other corruptions.

At least 20 teachers and around 100 students took out a procession on the campus that started from the social science faculty and terminated in front of the administrative building around 1:00pm.

They alleged that the VC and her family members got involved in corruption over development projects on the campus. To cover up the corruption, she handed over money to the JU unit BCL leaders.

“We’ve been telling that Chhatra League (BCL) was given money for the project,’’ said Ashikur Rahman, one of the spokespersons of the demonstration.

He further said the general students will never accept the fact that taxpayers’ money was used to bribe these leaders.

“We want to tell the VC that she should resign from her position with honour, otherwise the general students will compel her to resign,’’ he added.

The agitated students were demonstrating on the campus since August 23 demanding relocation of three male students’ dormitories which the authorities planned to construct near Rabindranath Hall, and a judicial probe into the allegations of corruption and irregularities that took place before the approval of the mega projects.

The students and teachers also protested against the corruption done by the authorities and unplanned development work that would endanger the biodiversity of the campus.

The JU vice-chancellor and two of her family members came at an understanding with the leaders of a campus BCL faction publicly claiming it had received Tk 25 lakh as per a settlement reached at a meeting at her residence on August 9.

However, the VC always denied the allegations brought against her, including involvement of her family members in any such dealing.

Amid a barrage of allegations, the central BCL president and secretary were removed from the posts.

The VC recently alleged that Shovon and Rabbani demanded “4 to 6 percent” in cuts from the Tk 1,445-crore project at the university. They went to her residence on August 8.

Prof Farzana Islam said, “If the higher authorities of the state ask me to resign, I’ll resign from the post. If they don’t tell it, I’ll continue my duties overlooking criticism of the protesters.”

She also told the reporters that she had informed the matter to the prime minister and the University Grants Commission (UGC) authorities.

Sources said Farzana started a desperate move to save her skin. Accordingly, she met Minister for Home Affairs Asaduzzaman Khan Kamal at the secretariat on Thursday.

Sources said the minister asked her to control her son. Details of the meeting could not be known till filing of the report on Thursday evening.