Canada can now give info on killer Noor Chy 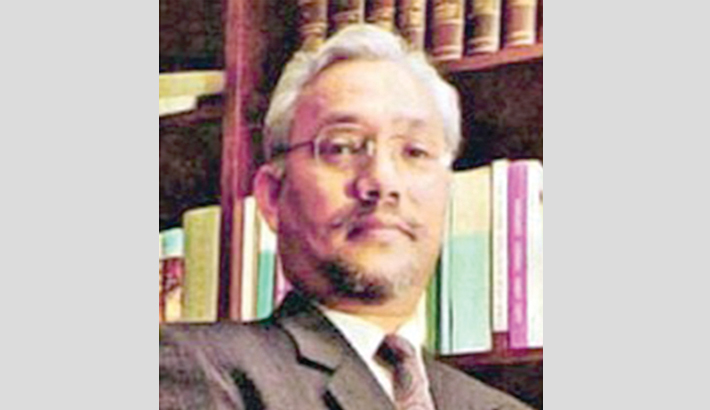 A Canadian Court has cleared the way for information sharing with Bangladesh about fugitive Noor Chowdhury, one of the convicts in the Bangabandhu murder case, and staying there with political asylum.

The then President and architect of independent Bangladesh, Bangabandhu Sheikh Mujibur Rahman and most of his family members were killed by a group of disgruntled army officers on August 15, 1975.

Noor is one of the death-row fugitives in the case filed over killing.

Five of the condemned prisoners were given the death penalty in the case and it was subsequently upheld by Supreme Court in reply to their appeals following the return of the Awami League to power in 2009.

Several others including Noor are in hiding abroad to evade execution. Bangladesh is failing to bring them home for either legal barrier or for lack of information about their whereabouts.

Noor Chowdhury was under the legal shield of Canada which does not support death sentence.

Bangladesh government filed a case with Canadian court seeking information about Noor which may lead to his eventual extradition.

In a ruling released on Wednesday, the Federal Court of Canada ordered Ottawa to revisit its decision not to disclose information to Bangladesh about Noor Chowdhury’s immigration status in Canada, the Canadian Press reported.

Chowdhury and his wife, citizens of Bangladesh, went to Canada as visitors in 1996 and soon after applied for refugee protection.

Chowdhury, meanwhile, was convicted in Bangladesh in absentia in 1998 for taking part in the 1975 coup.

In 2006, Chowdhury was found to be inadmissible to Canada due to serious criminality, but he was not deported.

Last year, the immigration minister refused to invoke an exception in the federal privacy law that would have allowed him to divulge information to Bangladesh about Chowdhury’s status in Canada.