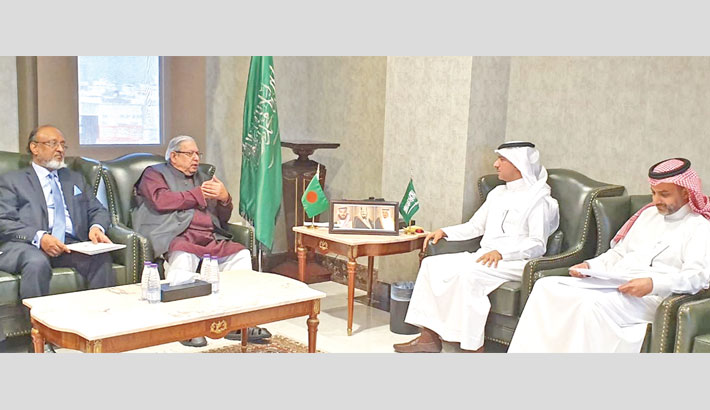 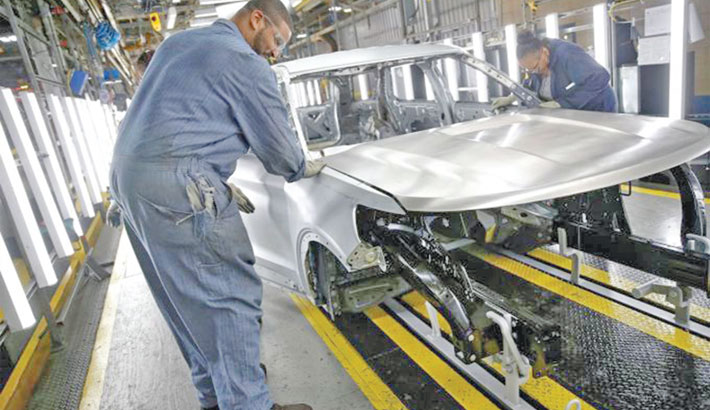 Workers are seen working at a car manufacturing factory in New York recently. US manufacturing output increased more than expected in August, boosted by a surge in machinery and primary metals production, but the outlook for factories remains weak against the backdrop of trade tensions and slowing global economies. 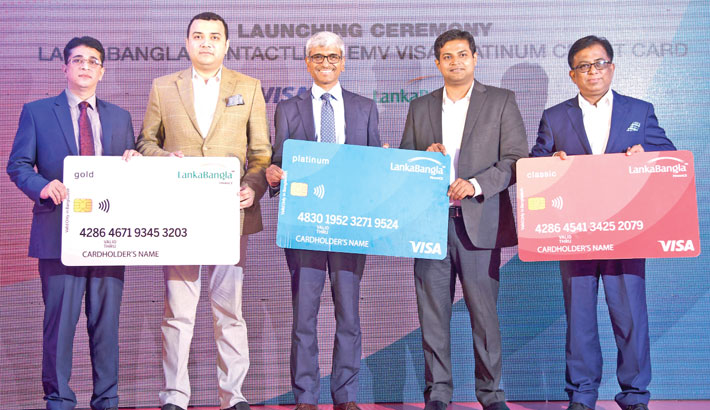 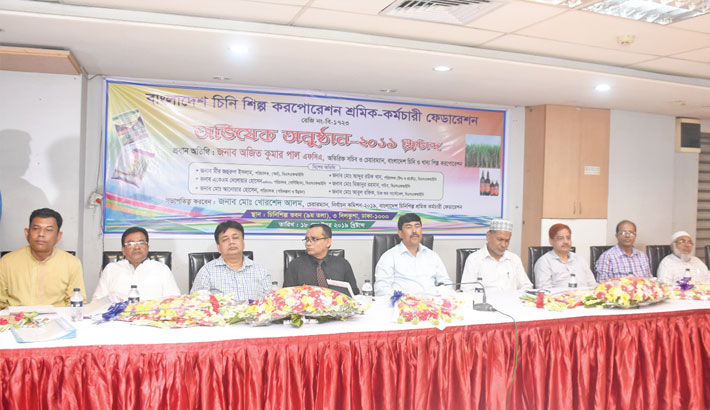 Bangladesh Sugar and Food Industries Corporation Labour-Employees Federation Chairman Md Khorshed Alam presides over a reception hosted for the newly-elected members of the association at Chini Shilpa Bahban at Motijheel in the capital on Wednesday.