Charge sheets accepted against Minni, 23 others 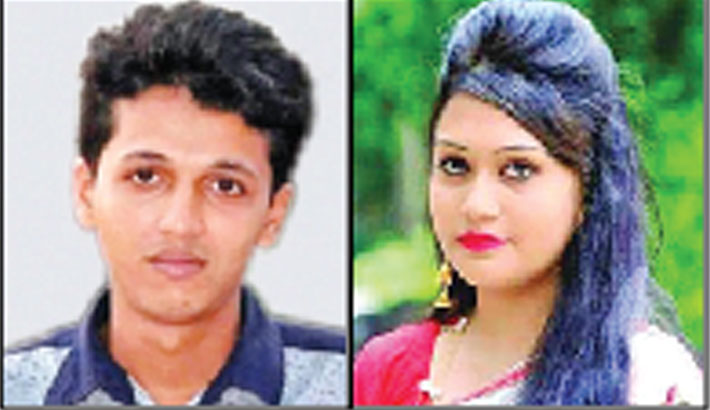 Meanwhile, six accused—-Md Sagor, Al Kaium alias Rabbi Akond, Kamrul Islam Simon, Rezwan Ali Khan alias Tiktok Hridoy, Md Hasan, Rafiul Islam Rabbi—-submitted bail petitions before the court in the case. But the court rejected their bail petitions after hearing and sent them to jail.The court also said, the hearing on the charges submitted against ten adult accused will be held with the judicial magistrate court on October 3 in the case.Beside, the hearing on the charges submitted against 14 underage accused will be held on September 22 with juvenile court in the case.

Earlier, Barguna Sadar Police Station submitted two separate charge sheets—one against ten adult accused and another against 14 underage accused— in the case.Fifteen out of total 24 accused arrested in connection with the case while nine others are on the run. Of the accused, Minni and Arian Srabon are now on bail.Rifat, 22, was hacked in broad daylight near the Barguna Government College on June 26.The attack was caught on surveillance cameras.Twenty-four persons were accused in the murder case filed by Rifat’s father. The young man’s wife Minni, who was initially named as a witness, was later arrested and made an accused in the case.