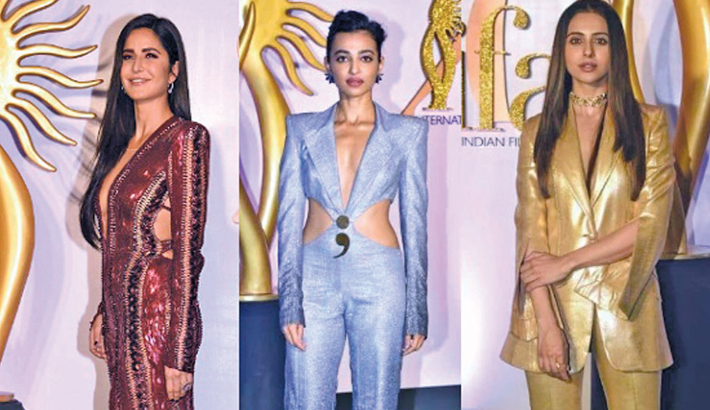 According to IIFA Awards official twitter handle, the event is being hosted by talented actors Radhika Apte and Ali Fazal.

Ali, in an interview said: "I don't think so, I'll have to change everything about IIFA. It will suddenly turn into something. It will be too violent. We are coming there with too much love. We might see a glimpse here and there."

Other than them, Tulsi Kumar, Jassie Gill and latest music sensation Dhvani Bhanushali also entertained audiences with their spectacular performances. International Indian Film Academy (IIFA) main award ceremony will be held in Mumbai on September 18. This is the 20th edition of IIFA and to celebrate this remarkable feat, the event is being held in the city of glamour, Mumbai. The 20th edition of the NEXA IIFA Awards will be hosted by the talented duo- Arjun Kapoor and Ayushmann Khurrana.