Sophie returns to TV after Game of Thrones 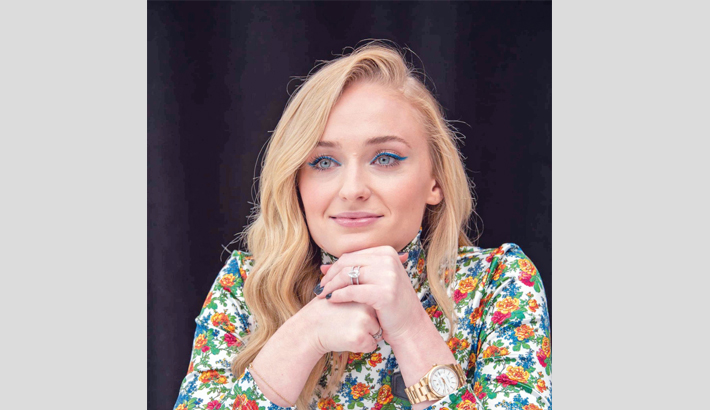 Sophie Turner, popularly known as Queen in the North, Sansa Stark in Game of Thrones, is gearing up for next week's Emmys 2019. The actress will not only present at the Emmys but is also nominated in the Supporting Actress in a Drama Series category along with fellow GOT co-stars, Maisie Williams, Lena Headey and Gwendoline Christie.

The good news is that Sophie is returning back to television soon. According to The Hollywood Reporter, The 23-year-old will be starring in Survive, alongside BlacKkKlansman fame Corey Hawkins.

Directed by Mark Pellington and written by Richard Abate and Jeremy Ungar, Survive is based on Alex Morel's 2012 namesake novel. The storyline of Survive sees two characters Jane (Sophie) and Paul (Corey) survive a plane crash and embarking on a dangerous journey to the wilderness. They battle the brutal conditions and their own personal traumas. In a statement to THR, Turner shared, "I couldn't be more honored to portray the role of Jane in Survive." Furthermore, the X-Men: Dark Phoenix star talks about how complex Jane is and that she fights the odds to save her life and find her own source of strength and courage. "I only hope this can impact anyone struggling with self-worth to understand they are braver than they know and to seek the support they need," Sophie added. Survive is currently in production.