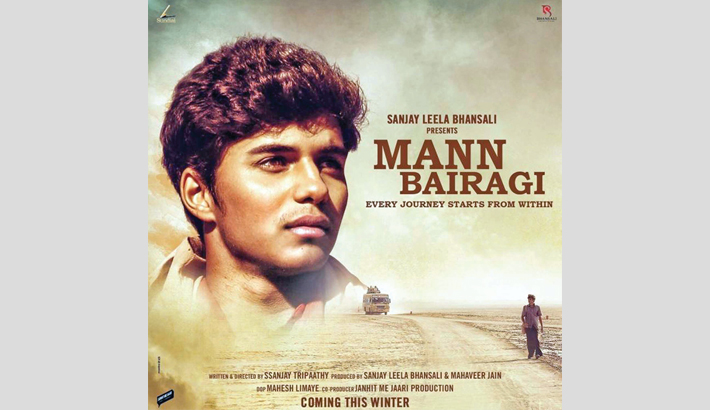 Sanjay Leela Bhansali's next production film is based on PM Narendra Modi. Saaho star Prabhas unveiled the first look of the film. It is going to be an hour-long and has been titled Mann Bairagi, reports Pinkvilla.

The Baahubali actor took to Instagram and announced about the film. He wrote, "A special film on a special person by a special filmmaker on this special day, Happy Birthday @narendramodi Sir.So happy to present the first look of Sanjay Leela Bhansali & Mahaveer Jain's 'Mann Bairagi', an untold story of our PM, directed by Ssanjay Tripaathy."

Mahaveer Jain and Sanjay Leela Bhansali are co-producing the film that has been written and directed by Sanjay Tripaathy. Prabhas decided to announce the film on PM Narendra Modi's birthday, September 17th. News 18 quoted Bhansali saying, "The story was very well-researched, and the turning point of our PM’s life as a young man, really intrigued me. I felt that it’s an unheard story which needs to be told." Well, the film is expected to connect with the young audience.

The audience will get a chance to go through PM Narendra Modi's life as a young man. No day could be better to make an announcement about the film, i.e. on the occasion of the PM's 69th birthday.