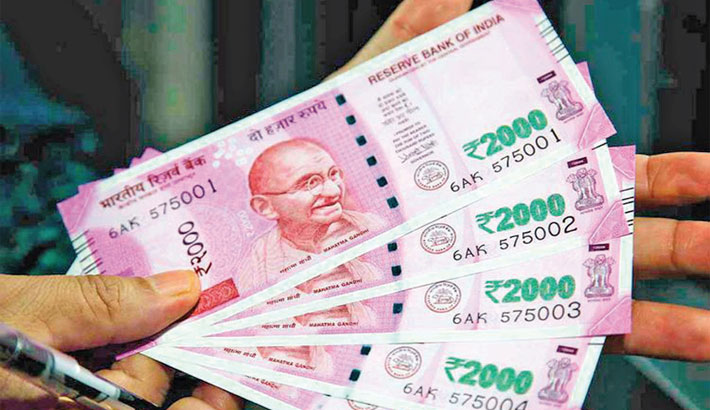 The drone attacks on Saturday targeted Abqaiq, the site of the largest oil processing plant run by the Saudi state oil company, Aramco, and the Khurais oilfield.

“Rupee fell against the US dollar following sharp rise in global crude oil prices after an attack on Saudi Arabian crude facilities cut the kingdom’s production in half. The attack heightened uncertainty in a market that had become relatively subdued in recent months and now faces the loss of crude from Saudi Arabia. If prices sustain at higher levels it will start to hurt the inflation which has remained subdued in the recent past,” said Gaurang Somaiya, Research Analyst (Currency) at Motilal Oswal Financial Services (MOFSL).

India is among the most vulnerable to rising oil prices given its overwhelming dependence on imports.

Foreign institutional investors (FIIs), who were net buyers for the past few sessions, offloaded shares worth Rs 751.26 crore on Monday, according to provisional exchange data. On the global front, oil futures shed some of their massive gains on Tuesday, but the threat of military action over the attacks on Saudi oil facilities kept prices elevated and stocks under pressure.