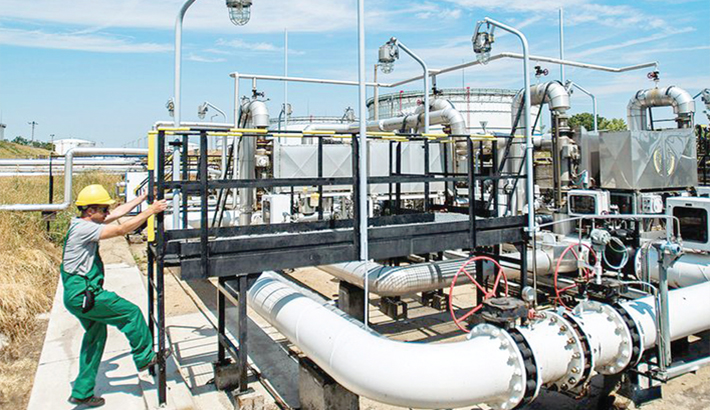 A worker is seen at an oil field in Dubai. Bell said if prices were to reach $80, prices would eventually come down due to the current weak demand sentiment. 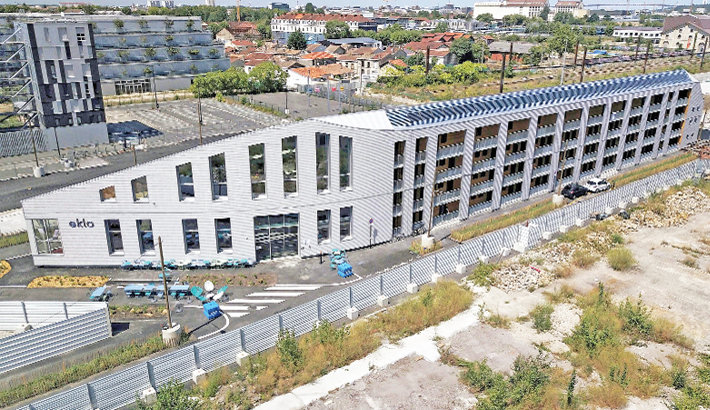 This aerial photograph taken recently shows a general view of Hotel Eklo, a new concept in ecological accomodation in Bordeaux, south-western France. The establishment has just opened its doors on the right bank of River Garonne in the heart of an eco-responsible district, is a new concept of accommodation between hotels and youth hostels. Eklo offers single and family rooms or single beds in dormitories at very competitive prices between 20 and 70 euros per night. With electricity power from roof mounted solar panels, it is also classified as the "fifth most ecological hotel in France". 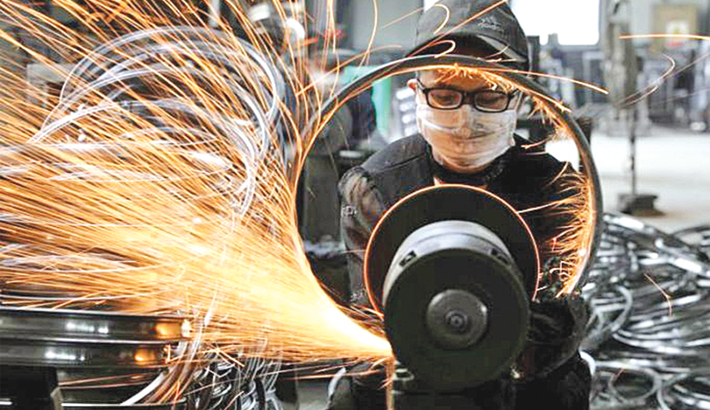 A worker is performing his duty at a factory in Beijing. China's industrial production growth skidded to its weakest pace in 17 years and a half in August, expanding just 4.4 per cent year-on-year, signalling further weakness in an economy hit by the trade war and slowing demand. 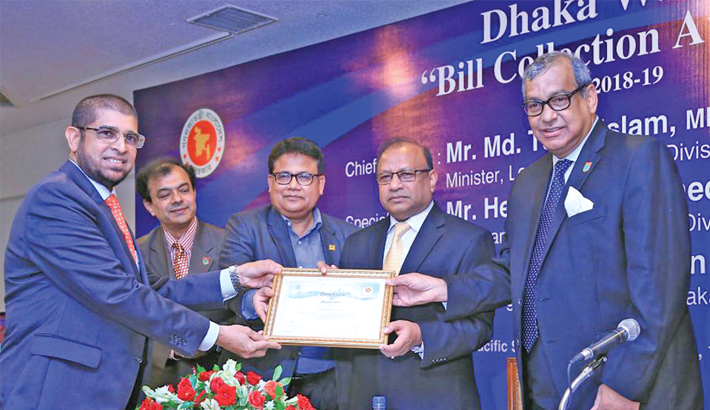 Local Government, Rural Development and Co-operative Minister Md Tajul Islam hands over a crest to EXIM Bank Managing Director and CEO Dr Mohammed Haider Ali Miah at a function at a hotel in the capital recently. Exim Bank received the crest from Dhaka WASA as one of the top bill collector among 33 banks for the fiscal year 2018-19. 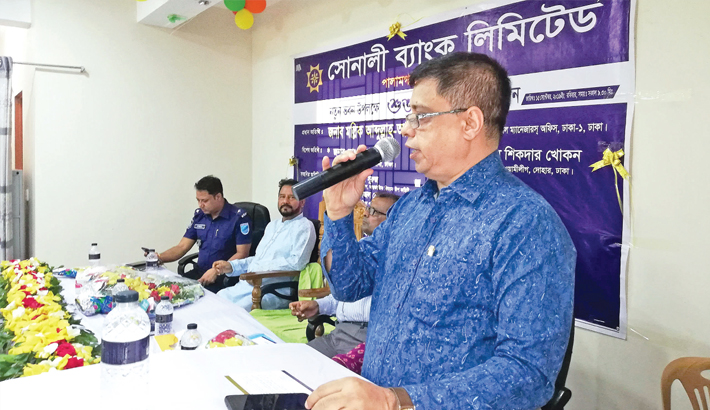 Sonali Bank General Manager Mollik Abdullah Al Mamun is seen at the inaugural ceremony of Palamganj branch of the bank at Dohar on Sunday. 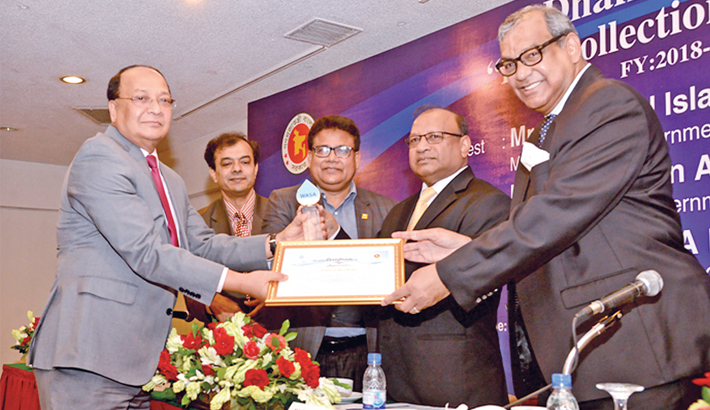 LGRD Minister Md Tazul Islam hands over a crest to Southeast Bank Managing Director M Kamal Hossain at a hotel in the capital recently. Southeast bank received the award for collecting the highest bill amongst 33 banks selected by Dhaka WASA to collect bill in the financial year 2018-19.