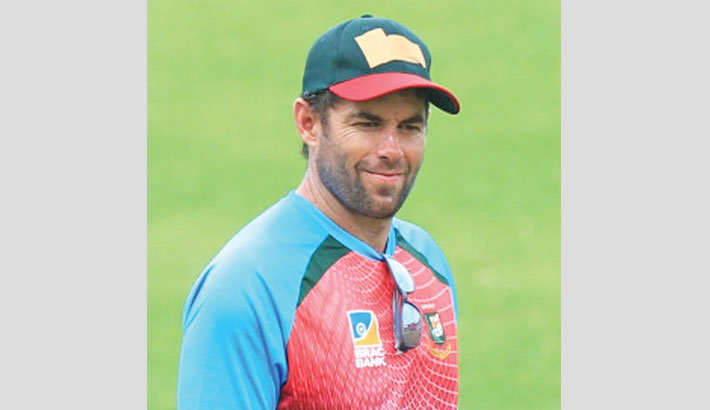 Bangladesh Cricket Board (BCB) is eyeing to rope in former South African batsman Neil McKenzie as their full time batting coach instead of his present role as white-ball batting consultant.

BCB initially had an agreement with McKenzie that ran up till the end of ICC World Cup 2019 in England and Wales.

After their disappointing performance in the World Cup, BCB decided to axe some of the members of the team management which included head coach Steve Rhodes and bowling coach Courtney Walsh.

However, BCB was happy with McKenzie’s performance and decided to extend his contract and now thinking to recruit him on full time basis.

“We are trying to rope him as our full time batting coach but that is not finalised yet,” said BCB Chief Executive Nizamuddin Chowdhury.

“We are hoping that it will be finalised soon,” he said. “If that is not the case we will look for another option,” he said.