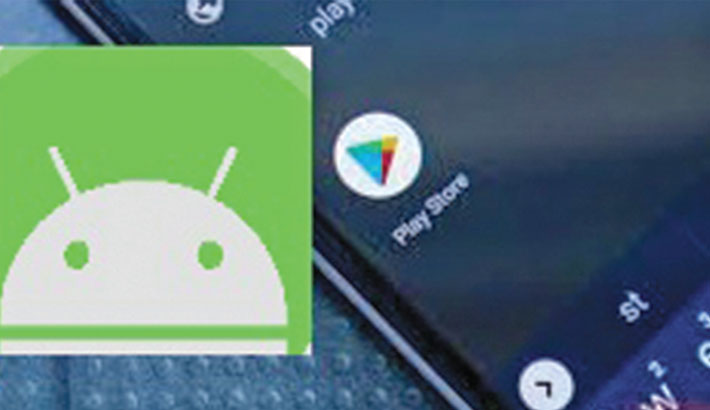 Google has started rolling out a new update for its Android Play Store, bringing in a dark mode theme to the app store.

The update is currently being rolled out in phases to smartphones running Android 10, according to a report by XDA Developers.

It is being said that with the update all apps on the Play Store are set to gradually get a dark mode of their own.

According to the report, the dark mode theme for Google’s Play Store is being rolled out to select Pixel handsets running Android 10. However, we expect the company to start rolling out the update to other smartphones soon.