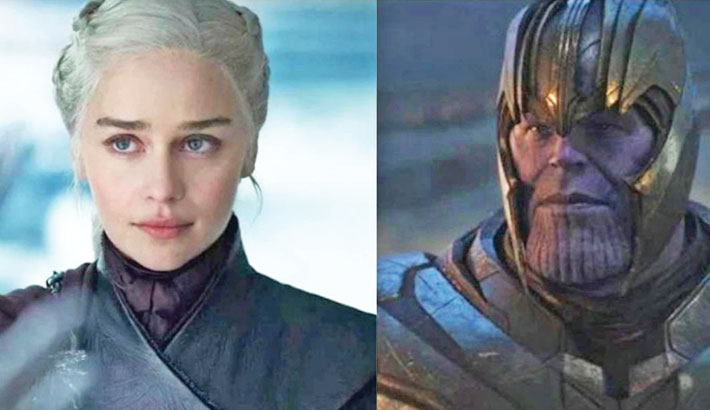 As was expected, two of the biggest events in the pop culture of last decade — Avengers: Endgame and Game of Thrones’ eighth and final season — dominated the 45th edition of Saturn Awards in a ceremony hosted by Aisha Tyler, reports Variety.