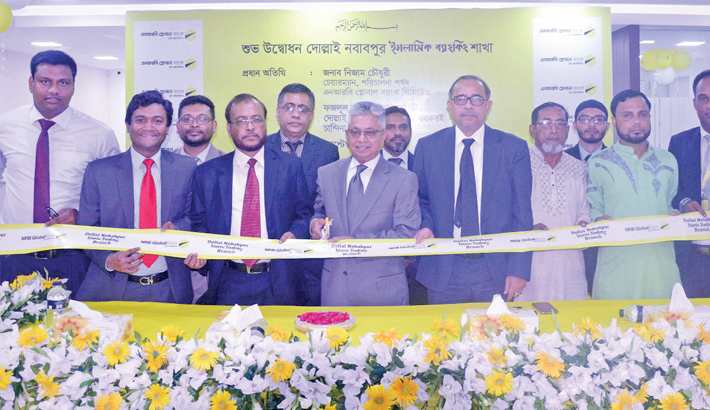 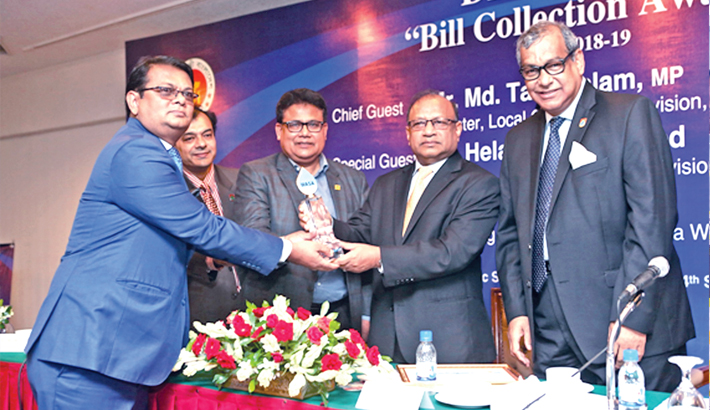 LGRD Minister Md Tazul Islam hands over the certificate and crest to Premier Bank Managing Director and CEO M Reazul Karim at a hotel in the capital on Saturday. The Premier Bank achieved the 3rd position amongst 33 banks for collecting the bill in the financial year 2018-19 selected by Dhaka WASA. 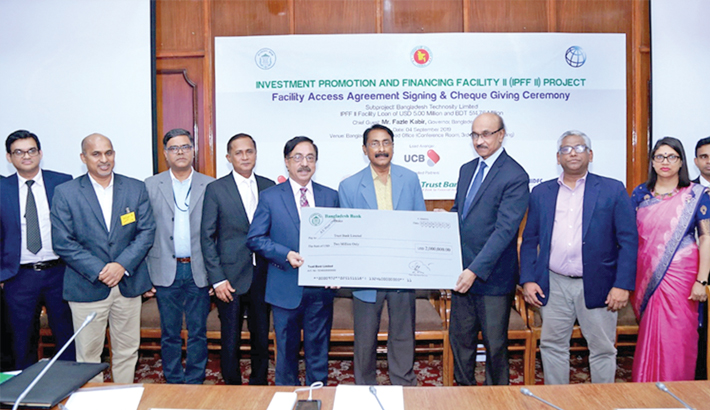 Bangladesh Bank Governor Fazle Kabir hands over a cheque of US$ 2.00 million to Trust Bank Managing Director & CEO Faruq Mainuddin under IPFF II project for the implementation of "Bangladesh Technosity Limited", a project in Kaliakoir high tech park in the capital recently. 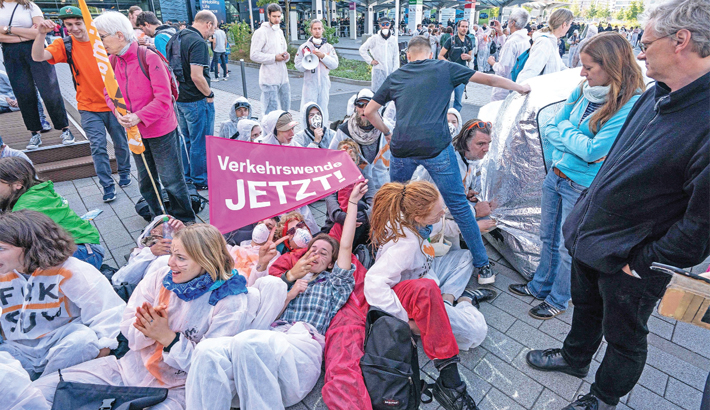 A fair visitor tries to make his way past demonstrators from the action group "Sand im Getriebe" (grit in the gears) calling for radical change in transport policy and in the motor industry on Sunday outside the fairgrounds in Frankfurt am Main, western Germany, where is taking place the IAA International Motor Show. The 10-day long IAA show, where the latest automobile trends are being showcased until September 22, is crystallising tensions over the car industry in Germany, where climate change is shaking up the public discourse. 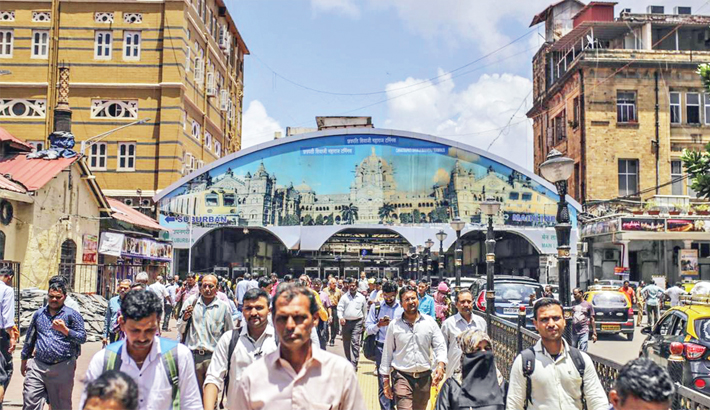 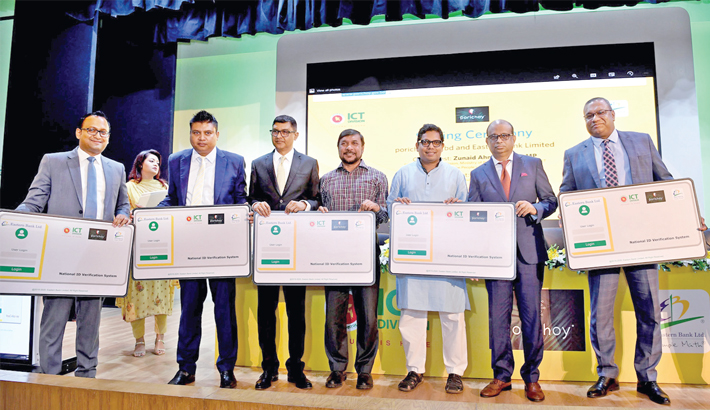 State Minister for ICT Division Zunaid Ahmed Palak unveils the 'Porichoy’, an API based National ID Real-time Verification Portal, at a ceremony at the ICT Division auditorium at Agargaon in the city on Sunday. Ali Reza Iftekhar, Managing Director and CEO of Eastern Bank Limited is also seen in the picture. EBL has already been connected with the portal and has gone Live. As a result the bank is now in a position to verify the NID numbers of their customers with the help of Porichoy. 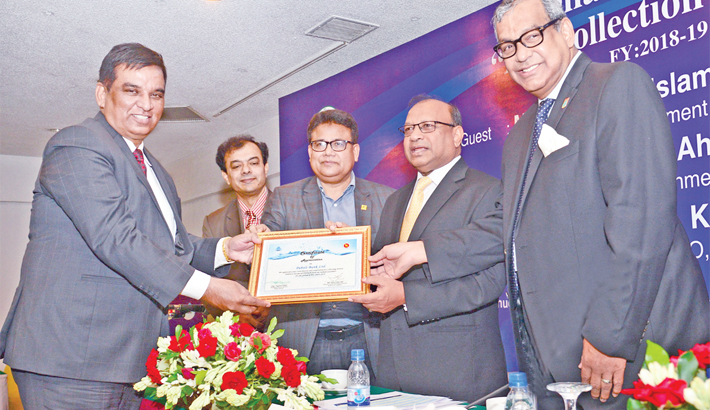 LGRD Minister Md Tazul Islam hands over a crest to Pubali Bank Managing Director and CEO Md Abdul Halim Chowdhury at a hotel in the capital on Saturday. Pubali Bank received the award for collecting the highest bill amongst 33 banks selected by Dhaka WASA to collect bill in the financial year 2018-19. 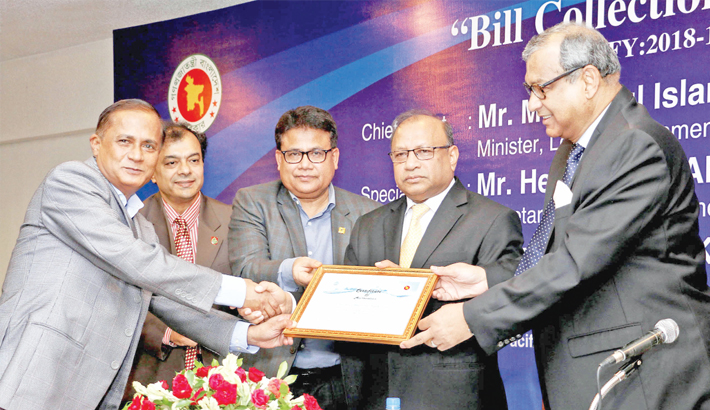 LGRD Minister Md Tazul Islam hands over a crest to United Commercial Bank Managing Director Mohammed Shawkat Jamil at a hotel in the capital on Saturday. UCB received the award for collecting the highest WASA bill in the financial year 2018-19. 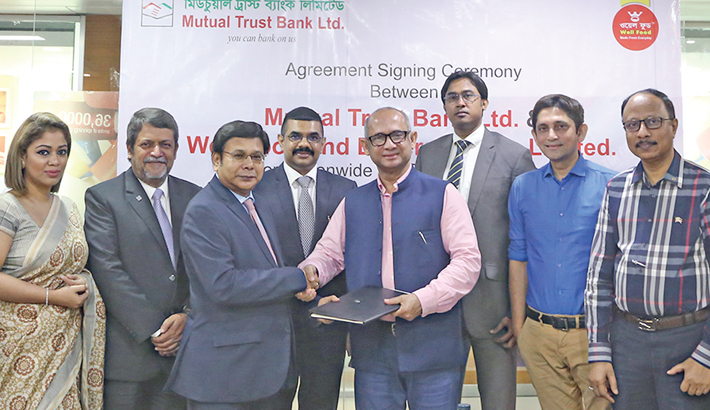 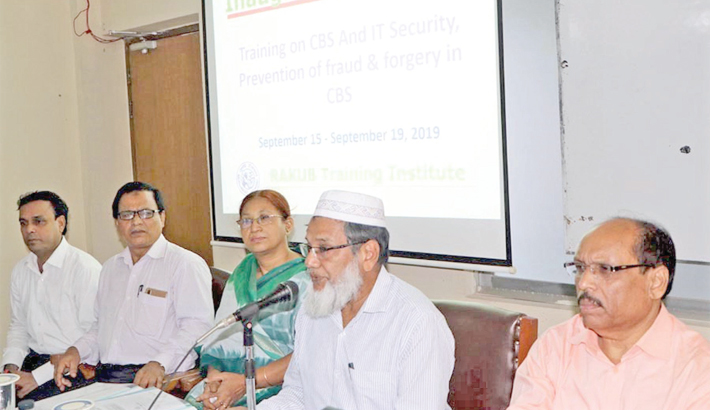 Rajshahi Krishi Unnayan Bank (RAKUB) Managing Director Md Nurul Islam is seen at the inaugural ceremony of a training course, organised by the bank, at its training institute in Rajshahi on Sunday.