Dynamic police stations to get priority 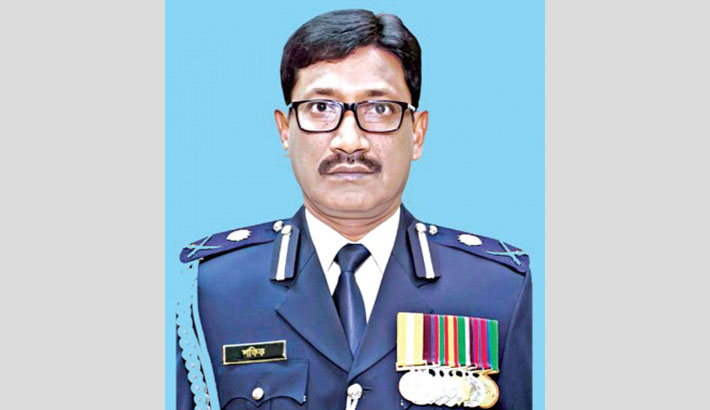 New Commissioner of Dhaka Metropolitan Police (DMP) Md Shafiqul Islam on Sunday said he will give priority to improve services at police stations for city residents.“If the matter of services comes up for discussion, the police stations come first. We want to give utmost importance to the services provided by the police station services,” he said.The DMP chief was talking to reporters at his maiden  press briefing at the Media Centre of DMP on Minto Road in the capital.

“We will remain vigilant so that no one faces harassment after going to police stations for services. If people do not get well services and good behaviour at any police station, senior officers will sit there. If needed, I will carry out the duty of officer-in-charge,” he said.

“It must be confirmed that people will feel satisfied after coming out of police station and people can lodge general diaries or complaints sans harassment,” he said.He said, “After taking charge as the commissioner, I sat with all the officer-in-charges and deputy commissioners and gave then necessary directives in this regard.”The DMP chief promised that he would be watchful against extortion and bribe by police. If any police person is found guilty, he or she will be brought to book, he added.The officer assured of continuing the steps, including beat policing system, taken by his immediate past commissioner.About the traffic management, he said he had issued directives that senior officers of Traffic Division would have to stay in the field. The AC, ADC, DC and above post holding officers must stay in the field three hours in the morning and three hours after office hours every day.

If any officer does not follow the direction, he or she will be assigned on a specific point for eight hours every day. About the success in traffic management, he said, “I do not know how much we [police force] can gain success in resolving the traffic problems.”On the militancy, the new DMP chief said that they would continue campaign against militancy to stop fresh involvement in such act.The counselling will continue for those in jail so that they can return to normal life after their punishment while the fugitive militants will be held, he said.On the drug, he urged the families to be aware to keep their children away from drug.He also insisted on the zero tolerance policy against the illegal drugs.On the recent attacks on policemen, the DMP head said that police would be careful and take preventive measures.