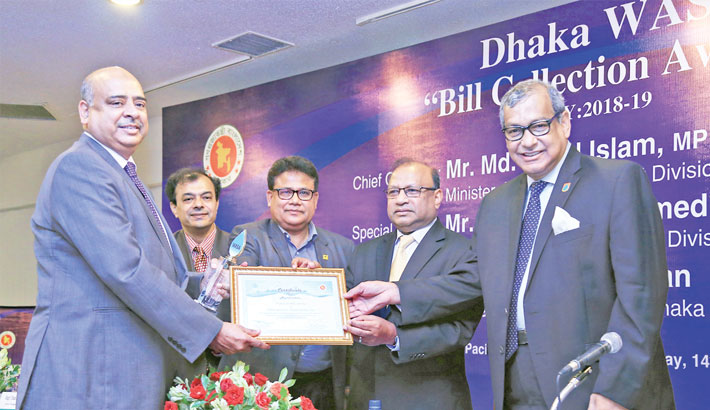 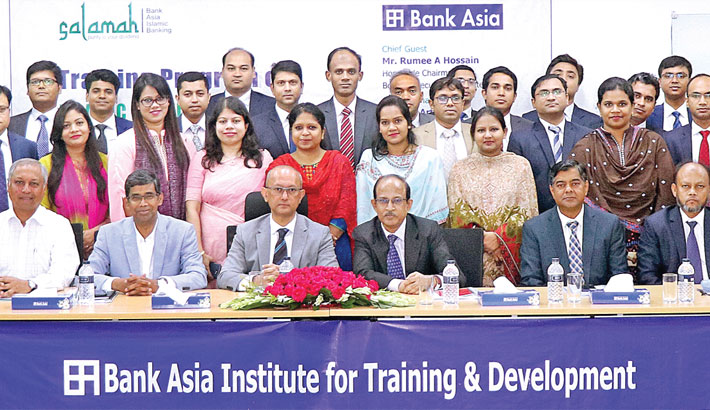 Bank Asia executive committee Chairman Rumee A Hossain poses for a photo with participants of a training course on ‘Islamic Banking and Finance’ at its training institute in the capital on Saturday. About 51 officials from different branches of the bank took part in the training programme. 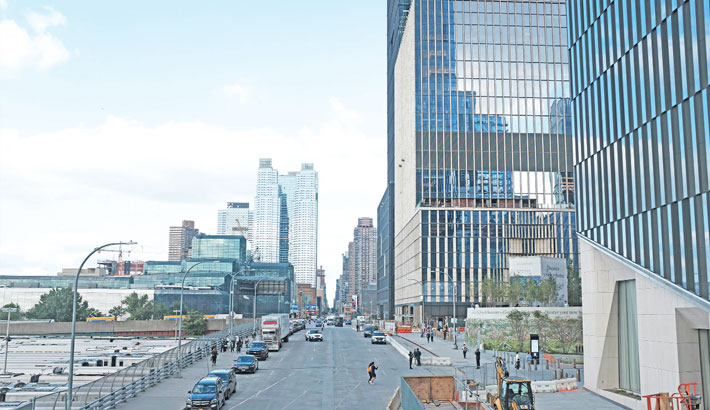 Buildings with residential apartments stand in the newly developed and exclusive Hudson Yards neighborhood in Manhattan on Friday in New York City. According to a prominent real estate listing site, one in four luxury apartments in New York City is currently empty because it hasn't been sold. Investors and developers are concerned that the softening of luxury real estate is a sign of a slowing economy or the start of a recession. 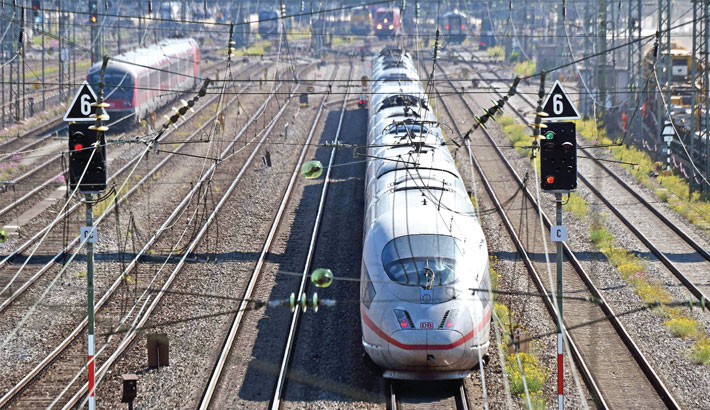 A high speed train (ICE) of the German railway Deutsche Bahn is seen near the main train station of Munich, southern Germany on Friday. The Federal Audit Office has issued an urgent warning against a "worrying economic development" at Deutsche Bahn (DB). According to a report to the budget committee of the Bundestag, there will be a financing gap of almost three billion euros by the end of 2019. 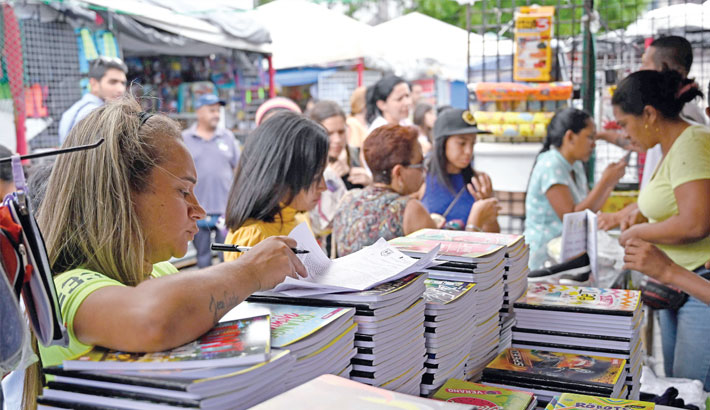 People buy school supplies at a fair in Caracas recently. A minimum wage in Venezuela is not enough to buy a box of 12 pencils. The new school year starts between an accelarated depreciation of the currency and hyperinflation, pending matters in the oil-rich country. 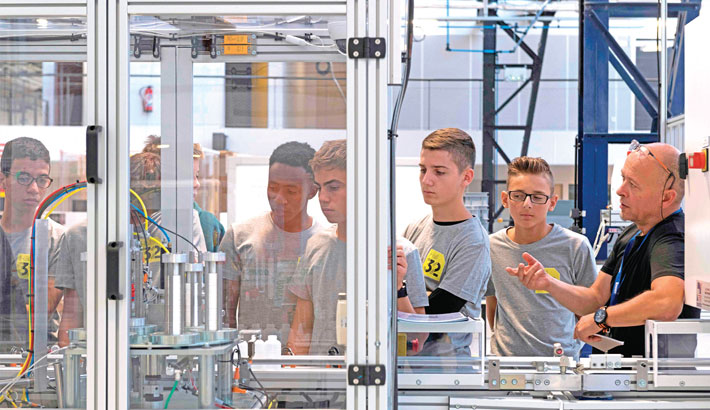 This photograph taken recently shows a teacher and students inside 'Hall 32', a centre for industrial trades located next to the Marcel Michelin stadium in Clermont Ferrand, central France. "Breaking the negative representations of industry": this is the concept of an innovative centre inaugurated on Friday in Clermont-Ferrand by Labour Minister Muriel Pénicaud, under the aegis of major companies in the region such as Michelin or Limagrain. Dubbed "Hall 32", the centre aims to welcome 300 students in initial training and 1,800 adults in continuing training each year, while offering SMEs the opportunity to support them in their projects by providing them with innovative equipment. 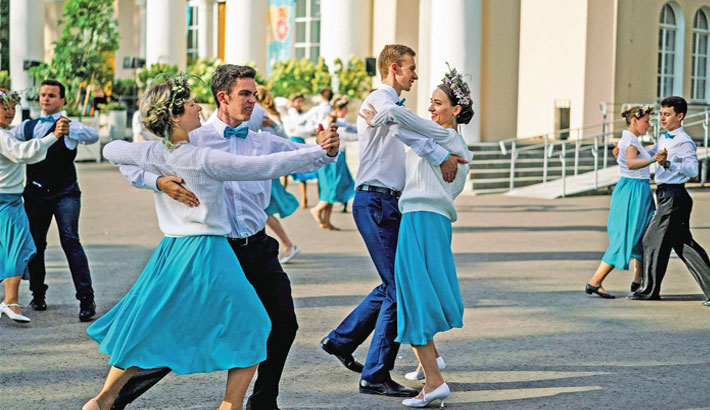 Couples dance during Moscow Flower Show in the All-Russia Exhibition Centre (VDNKh), a trade show and amusement park in Moscow on Friday. 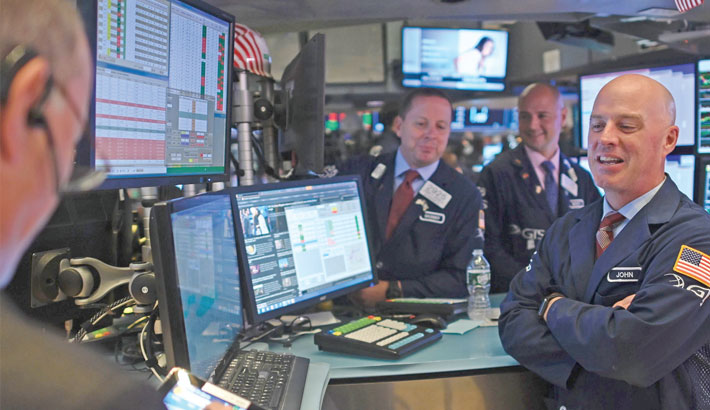 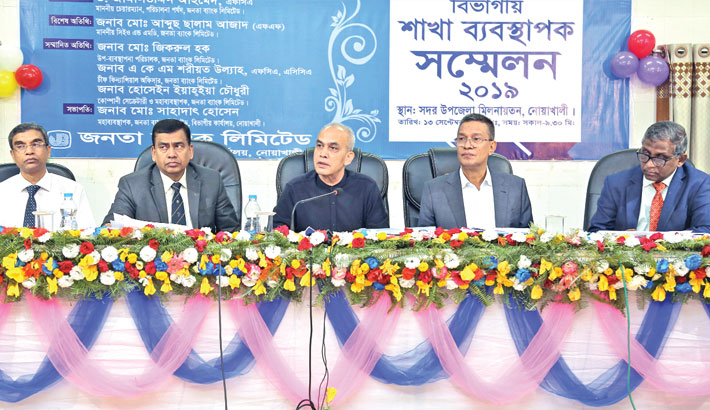