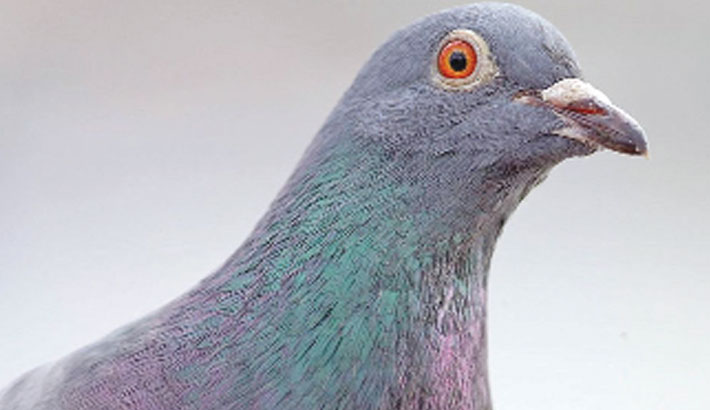 The CIA has declassified details of its secret Cold War spy-pigeon missions.

The files reveal how pigeons were trained for clandestine missions photographing sensitive sites inside the Soviet Union, reports BBC.

The release also reveals how ravens were used to drop bugging devices on window sills and dolphins were trained for underwater missions.

The CIA believed animals could fulfil “unique” tasks for the agency’s clandestine operations. Inside the CIA’s headquarters in Langley, Virginia, is a museum, sadly closed to the general public. During a visit to interview the then-director I caught sight of something unusual amid all the bugging devices and spy gadgets.

It was a model pigeon with a camera strapped to it.

My interest was heightened by the fact that I was writing a book about British spy pigeons during World War Two. But I was told - repeatedly - that details of CIA spy pigeon missions were still classified. That was until now.

The 1970s’ operation was codenamed Tacana and explored the use of pigeons with tiny cameras to automatically take photos, newly released files show.