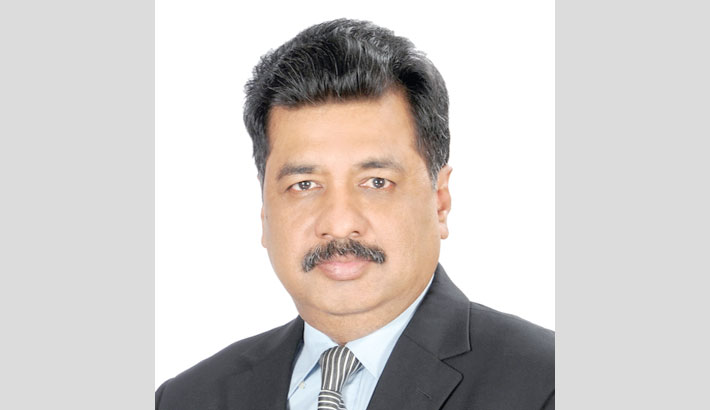 A Bangladeshi physician has succeeded in conducting first-ever zero contrast angioplasty of a cardiac patient with kidney ailment, achieving a milestone in the healthcare sector of the sub-continent.

Coronary angioplasty is a well-established treatment for blockages in the coronary arteries. When performed by an experienced operator in a centre where it is routinely done, it is safe and has good long-term results.

An iodine contrast dye is used during coronary angioplasty. This dye is removed from the body by the kidneys. In patients with renal insufficiency or dysfunction, the dye can further damage the kidneys and hence caution should be excised in these patients.

In patients with chronic renal insufficiency or Chronic Kidney Disease (CKD), it can be used with caution, safely upto a creatinine value of 2mg/dl.

However, a Bangladeshi doctor has made a new record in the field. The credit goes to Prof Dr Afzalur Rahman who is the Director and Professor of National Institute of Cardiovascular Diseases (NICVD). He performed the tremendous job on July 30 this year.

The conventional angioplasty needs use of intravenous contrast agent which may be hazardous to the patients with kidney disease or allergy. This alternative technique has created a ray of hope for the critical patients.

Sources said the zero-contrast technology has been introduced in a few developed countries of the world so far. Dr Afzal is the first in South Asia to have applied the method.

In recent decades, the average life expectancy has increased significantly. Increase in the number of patients with diabetes and hypertension has also coincided. A major fraction of these patients simultaneously suffer from kidney disease. Here lies the importance of zero-contrast angioplasty. In this method, virtually no contrast agent is needed.

Introduction of the technology involving IVUS and FFR will remain a milestone in the history of interventional cardiology in Bangladesh.

In recognition of his outstanding performance and contribution in the field of interventional cardiology, Dr Afzal received numerous appreciations and awards.

In 2007, he was rewarded with the Winner of the Most Challenging Case Around the World in percutaneous Transluminal Coronary Angioplasty (PTCA) stenting by Transcatheter Cardiovascular Therapeutics (TCT), USA in 2007. In 2009, he received the Emerging Young Leadership Award Around the Globe, CRT-2009 in the field of Interventional cardiology from the United States (The Cardiovascular Research Institute at Washington Hospital Center and Cardiovascular Revascularization Therapies (CRT) 2009).

Dr Afzalur Rahman has received a number of international career achievement awards. These include the Most Challenging Case Around the World in percutaneous Transluminal Coronary Angioplasty (PTCA) stenting by Transcatheter Cardiovascular Therapeutics (TCT), USA in 2007, the Emerging Young Leadership Award around the World for Interventional Cardiology by Cardiovascular Revascularization Therapies (CRT) in 2009.

He said cardiology in Bangladesh is already at a prestigious level in the world and is progressing steadily. “I will continue to work for the nation and the country,” he said.