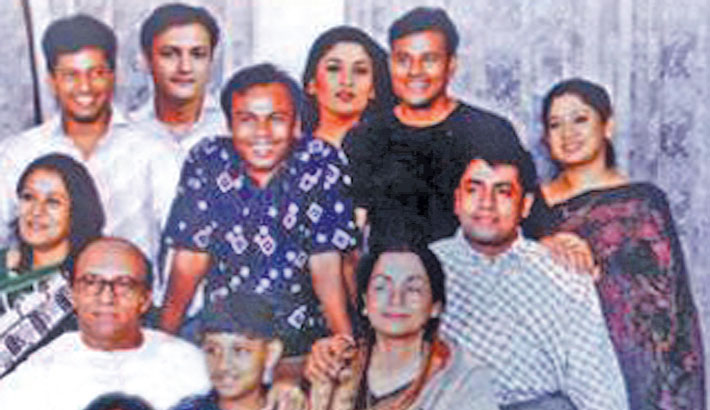 The hit mega-serial ‘Ekanno Borti’ is starting again. Celebrating two decades of Channel i, the serial will be aired on the channel.

Written by Anisul Haque and directed by Mostofa Sarwar Farooki, the drama is about a family residing in a house numbered 51.

The drama brought out the real story of every member of a normal Bangladeshi household. The family drama also filled with humour and conveyed various kinds of messages to the audience. Ekanno Borti was very popular among viewers on that time.

‘Ekanno Borti’ will be aired every Monday, Tuesday, Wednesday and Thursday at 08:00 pm in a week from today.