Will Poulter grabs lead role in Lord of the Rings 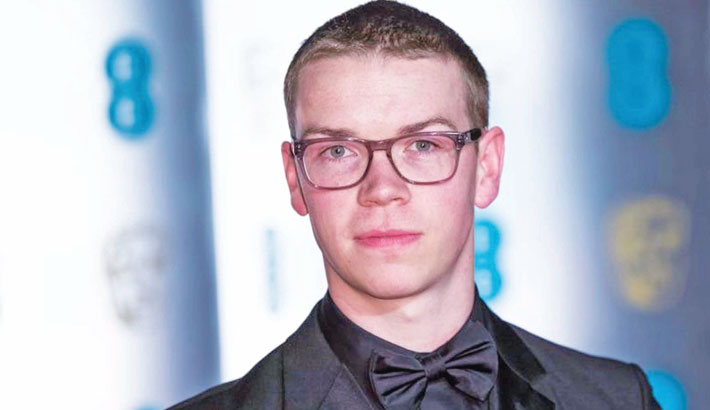 Amazon has cast actor Will Poulter for the lead part in its highly-ambitious Lord of the Rings series. Poulter, best known for starring in Bandersnatch episode of Black Mirror, The Revenant and Aris Aster’s Midsommar, joins Australian star Markella Kavenagh in the project.

The details of his role are currently being kept under wraps, reported Variety. Amazon is also yet to make an official statement.

Jurrasic World: Fallen Kingdom helmer JA Bayona will be directing the first two episodes of the show. He will also serve as executive producer alongside partner Belen Atienza.

Bryan Cogman, who worked as a writer and co-executive producer on Game of Thrones, recently boarded the project as a series consultant. He is helping out the writing team of Patrick McKay and JD Payne, who were announced as series developers last year.