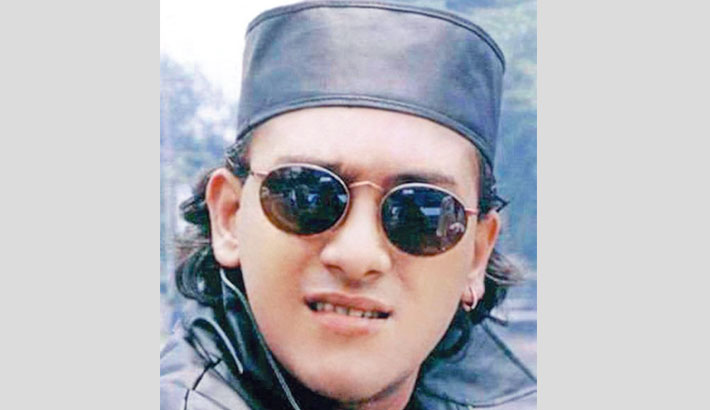 Shahriar Chowdhury Emon, popularly known as Salman Shah, was one of the most prominent and famous film actors of Bangladesh of his time. He started his career with the television serial Pathor Shomoy. He got breakthrough by the film Keyamat Theke Keyamat and quickly became the heartthrob.

Today is the 23th death anniversary of the actor, an iconic hero of the country’s filmdom who passed away on this day in 1996.

Salman Shah was born on 19 September 1971 in Sylhet. Salman’s first appearance in a major role was in film Keyamat Thekey Keyamat released in 1993, directed by Sohanur Rahman Sohan.

The film was a remake of an Indian film named Qayamat Se Qayamat Tak.

He acted in a total of 27 films. Salman had starred in a number of hit movies including Keyamat Thekey Keyamat, Antorey Antorey, Bikkhov, Denmohor, Bichar Hobe, Ei Ghor Ei Sangsar, Jibon Sangsar, Chawa Theke Pawa and Anondo Osru. Apart from films, he also worked in a handful of TV plays with great success.

Salman Shah died on 6 September 1996. He was found hanging from the ceiling of his bedroom at Eskaton in capital. Police had filed a case of suicide, but the family objected to it and lodged a murder case.

His untimely death sent shockwaves across the film industry and to his fans.

Besides, local satellite television channels will air programmes to pay tribute to the late superstar.